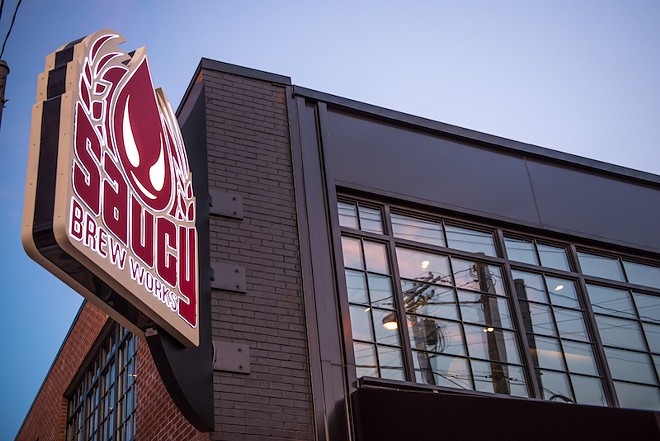 Cleveland-based Saucy Brew Works is set to open a new location in the Motor City.

Expected to open in spring in the Brush Park area, the brewpub will be part of Bedrock’s mixed-use City Modern space, according to The Detroit Free Press.

Started in 2017 by friends Brent Zimmerman and Eric Anderson, Saucy Brew Works uses BrauKon German technology, which is completely stainless-steel and reduces water usage, while pretreating wastewater for reuse. CEO Brent and co-owner Eric have also pledged some of their Cleveland-based earnings to local schools.

The brewery has three core beers: the Habituale Kolsch-style golden ale, described as a crisp citrusy flavor with spicy character; the IPA Asap American-IPA, described as citrusy and dry with lingering bitterness; and the Love You, Bye, an imperial IPA. Saucy Brew Works also features a number of other craft beers and seasonal brews.

While Detroit is already home to many different pizza-pies and breweries, there’s always room for a new face in town.