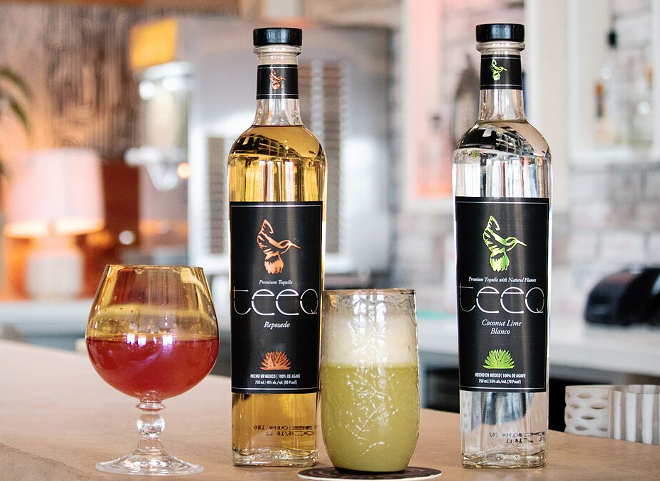 The little tequila company that could was voted best Michigan tequila brand by Metro Times readers last year, and it will be expanding to the warm states of California and Florida by the end of January.

Teeq Tequila has released three tequilas to date: Teeq Coconut Lime Blanco Tequila and Teeq Reposado Tequila arrived on the scene in August 2018, and the smooth Teeq Blanco Tequila joined them in October 2019.

The company was founded by Canton-based husband and wife Don and Nayana Ferguson, along with their business partner Michael Rowoldt. While a Michigan brand, Teeq Tequila works with Mexican distillery Destiladora del Valle de Tequila to produce and bottle the tequila. The product is made from the Blue Weber Agave plant, which gets harvested after 7 years.

Teeq Tequila maintains a strong foothold in Michigan amid this expansion, as the company will be co-sponsoring Detroit's Winter Blast 2020.