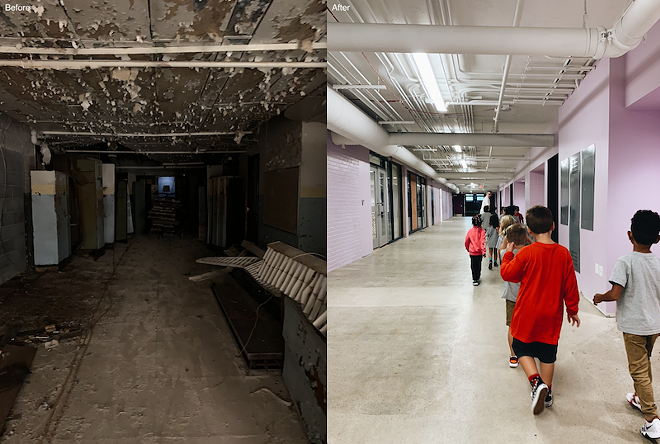 The tuition-free charter elementary school was previously located in the basement of a church, and fundraisers like Chef’s Schoolyard helped it find its forever home in the Pingree Park neighborhood.

The new Detroit Prep completely restored the former Anna M. Joyce Elementary School with 21 classrooms, a new kitchen, and a gathering/performance space. “To restore a historic, formerly abandoned building for our students and greater community has been a joy,” says Detroit Prep founder, Kyle Smitley. “I can’t wait for it to be filled with some of the region’s greatest chefs and over 600 attendees.”

Chef’s Schoolyard will utilize and showcase the newly renovated school with each restaurant taking over a classroom and featuring a different dish, resulting in 24 unique dishes for the evening. The event will also feature a full bar and silent auction, with all proceeds benefiting Detroit Prep. 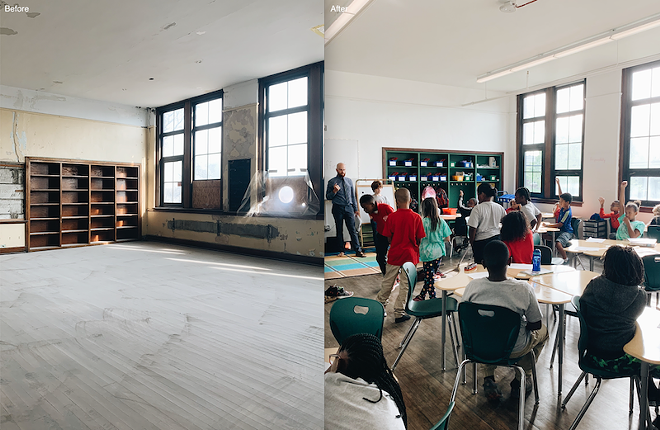 Detroit Prep is the first “diverse-by-design” school of its kind in the city. The school’s focus is to provide a world-class, equitable education that will give all students a foundation for academic excellence and character development, while fostering a love of learning and passion for exploring and fulfilling their extraordinary potential as learners, leaders, and world-changers.

The $6.9 million renovation project was supported by IFF, Capital Impact Partners, and J.P. Morgan Chase & Co., as well as private donors. Even Madonna reportedly donated $100,000 to the project.

The third annual Chef’s Schoolyard event takes place on Saturday, May 16, from 6 p.m. to 9 p.m. at Detroit Prep, 8411 Sylvester, Detroit. Tickets are $250 and include the strolling dinner and two drink tickets. 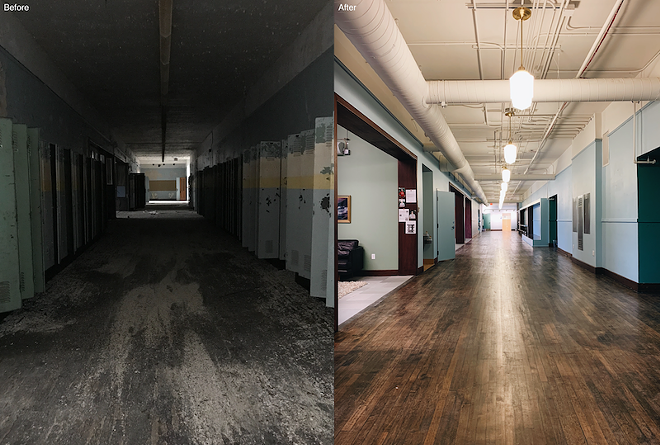