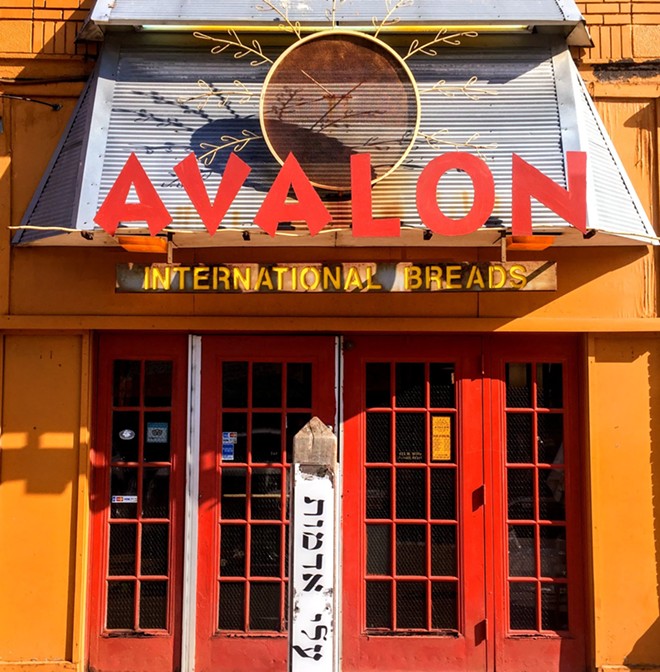 In non-crummy news — but also deliciously crumby — Avalon International Bread's flagship bakery in the Cass Corridor has announced its plans to reopen for curbside pick-up and takeout services because maybe god isn't dead after all.

“We are thrilled/relieved/nervous/grateful to announce that Avalon on Willis will be re-opening on May 19th!” a social media post published on Wednesday reads.

The post also promises a new menu, upcoming opportunities for pre-ordering, and the same customer service the Detroit bakehouse has promised since opening its doors in 1997: “to create an oasis of healing and compassion in a world sorely in need.”

Even though it's been closed, Avalon has stayed in the news lately. Last week, it appeared on Food and Wine's list of 100 best bakeries in America, and in April, Avalon co-founder Jackie Victor penned an op-ed published by The New York Times in which she illuminated glaring issues with the Small Business Administration's Payment Protection Program. Avalon was among one of the small-business recipients to be approved for the loan-forgiveness program designed to keep businesses afloat by keeping workers on the payroll.

Avalon's Willis Street location is set to reopen on Tuesday, May 19. All of Avalon's other locations, however, remain temporarily closed, including Avalon Cafe + Bakery located in downtown Detroit, as well as Ann Arbor's Avalon Cafe + Kitchen.

Avalon's flagship store will be open from 7 a.m.-3 p.m. Tuesday through Saturday.

We are thrilled/ relieved/ nervous/ grateful to announce that Avalon on Willis will be re-opening on May 19th! We will be open for curbside pickup and takeout only with no seating right now. •NEW HOURS: Tuesday-Saturday 7am-3pm •NEW MENU •SAME CUSTOMER SERVICE PROMISE SINCE 1997: to create an oasis of healing and compassion in a world sorely in need. 🥖 🍞 More info coming soon about pre-orders, menu, grocery, and more! #eatwelldogood #detroit #love #bread #weareinthistogether #detroitstrong #detroitlove #detroitfood #organicflour #community #avalonbakery