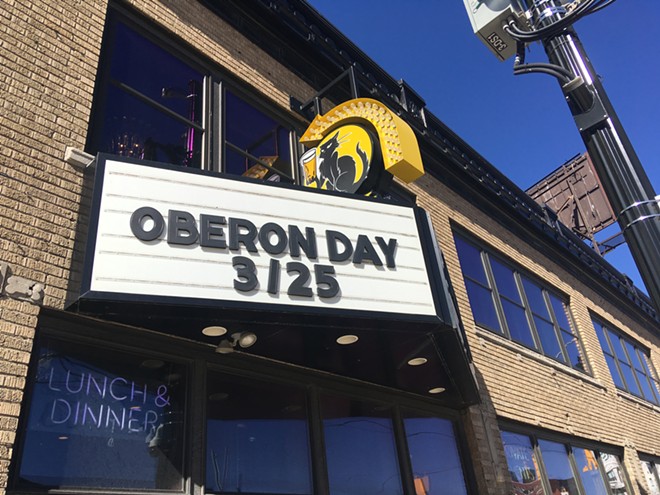 Yet another Royal Oak restaurant has closed. Craft beer bar HopCat announced on Wednesday that its Royal Oak location had permanently shuttered, though the company says it plans to relocate somewhere else in the city.

According to a post on the company's Facebook page, the closure is due to a dispute with the building's landlord, who "demanded we vacate the building."

The Royal Oak location opened in 2017. The Grand Rapids-based chain started in 2008 and has 17 locations across the country.