Detroit's Lady of the House restaurant quietly closed during the pandemic 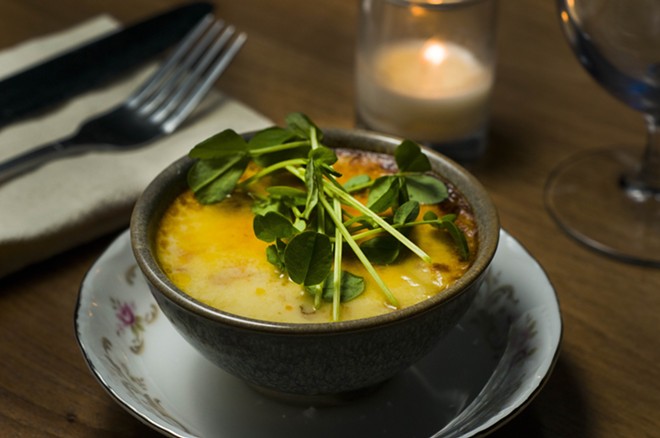 Acclaimed chef Kate Williams quietly closed her Lady of the House in Detroit's Corktown neighborhood, the latest restaurant to fall victim to the economic toll of the pandemic.

The news was first reported by Eater Detroit, which noted that the social media pages for the restaurant had been taken down. In a statement, Williams confirmed the closure was permanent.

"The pandemic has been ravaging small businesses for a year now and I think if this has shown us anything it’s that nothing is for certain," Williams said.

The restaurant first opened its doors in 2017 in the former Baile Corcaigh.

Williams also heads the Karl's restaurant in downtown Detroit's Siren Hotel, which its website says is temporarily closed. According to Eater, Williams is hosting a weekly pop-up at Corktown's Batch Brewing Co.