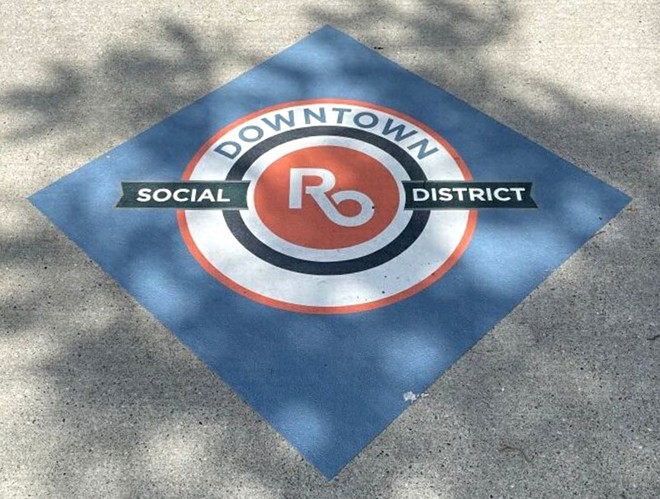 Drinking in the streets is becoming the norm for many metro Detroit downtowns... and we're not mad about it.

Royal Oak is the latest city to launch a "Social District," allowing visitors to purchase — and consume — alcoholic drinks from participating bars and restaurants, and mosey around to other participating establishments to, well, drink more, if they so choose.

Social Districts are a result of a legislative decision made last year that allows Michigan liquor licensees to expand their alcohol offerings to-go and expand outdoor seating options, as a way to generate revenue amid the past year and a half of shutdowns due to the COVID-19 pandemic. Currently, there are more than 40 social districts throughout Michigan, including Royal Oaks' neighbor, Ferndale, which launched its "Patio Zone" in May.

"District boundaries will be clearly marked with signs, indicating if people are leaving or entering," a press release reads. "Participating businesses will have a sign indicating they are part of the social district."

But don't think the Social District means it's the wild west — there are rules.