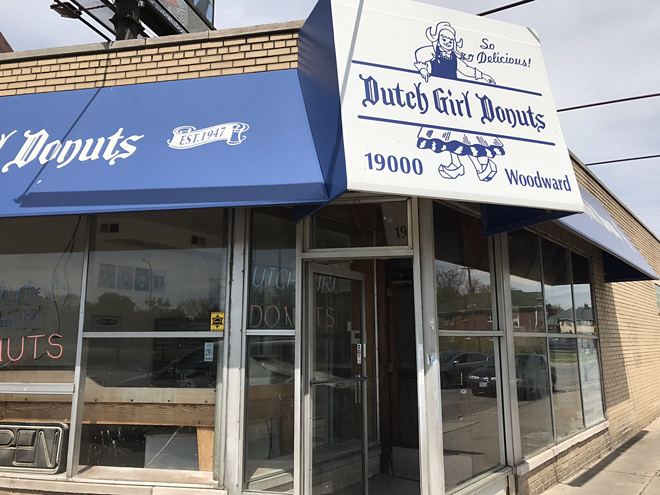 As speculation began to spread about the beloved doughnut shop’s fate, Dutch Girl Donuts took to its Facebook to inform its customers that it would close the doors to its Woodward store, but only temporarily.

The bakery closed Sept. 1, and cites staffing as the cause for the closing. It has not stated when it anticipates opening its doors again.

Dutch Girl Donuts has been a fixture at 19000 Woodward Ave. since 1947, but like most small businesses, found itself shut down for six months in 2020 due to the pandemic.