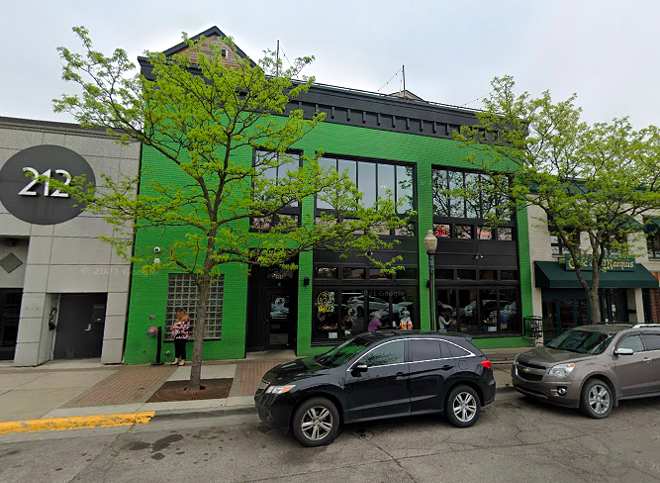 Royal Oak visitors said goodbye to HopCat’s Cosmik fries last spring when the pub chain shuttered the doors to its Fifth Street location due to a disagreement with its landlord.

Well, it looks like the former HopCat location won’t be empty for much longer. This fall, Pastiao, an Italian restaurant, will open at 208 W. Fifth Street in downtown Royal Oak.

Pastiao founder Pasquale Lamarra told the Detroit News he’s excited to be bringing his Florida restaurant to the Midwest and feels that Detroiters will appreciate its handmade pizza and pasta.

"I really fell in love with Detroit and the Metro Detroit area and I felt there was a need for what it is we do, which is handmade pasta and pizza. We make it in front of your face," Lamarra told the Detroit News. "We have this saying like Tupac: don't believe what you hear, real eyes, realize, real lies. So that's why we make it up front. There's no faking it at that point."

The upstairs of Pastiao will be transformed into 00Bar (it’s pronounced “double-oh”), a nightclub and bar.