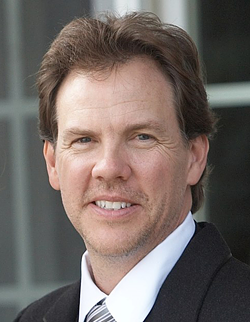 The Michigan native grew up in Rochester and graduated from the College for Creative Studies in 1987. In the past two decades, he has made a name for himself in Hollywood for his sci-fi designs, overseeing the full-size construction of custom vehicles for films such as the Fantasticar for Fantastic Four: Rise of the Silver Surfer and the Batmobile for Batman Forever.

“CCS is one of the best design schools in the country and gave me the skill set and confidence to build the career I’ve always envisioned,” said Flattery in a press release. “It’s a wonderful opportunity for me to return to my roots and instill the next generation of concept artists and illustrators with the same amazing guidance I received many years ago, but also give them unparalleled access to industry experts that have thoughtful insight into this ever-evolving field.”

Flattery will also have designs in Star Trek 3, slated for release in 2016.

Below, check out a sampling of Flattery's designs. More of his artwork can be viewed on his website, timflattery.com. 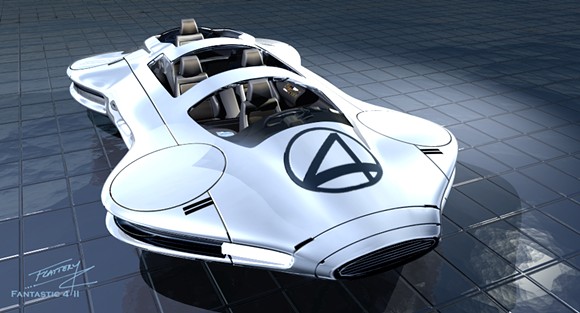 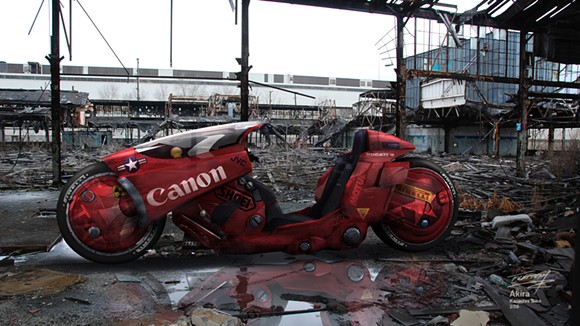