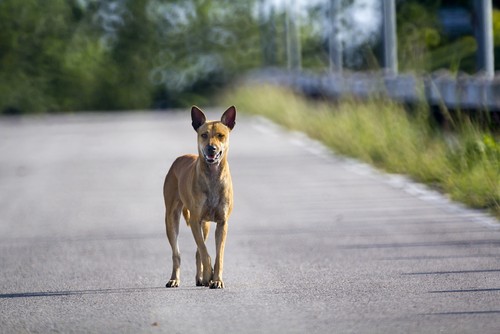 Like clockwork, the New York Times has published yet another awkward story singing the praises of Detroit's comeback, this time focusing on the supposed mass exodus of artists leaving New York City in search of Detroit's warehouse studios ("Last Stop on the L Train: Detroit").

Our gripe this time? We're not convinced that this trend actually exists, outside of the imaginations of the media.

Of course, the true number of New York-Detroit artistic migrants is unknown. Anecdotally, sure — we know a few creative types who have moved to Detroit from New York. We know quite a few more who moved back to their native Detroit after a stint in New York, and the NYT piece provides several examples.

But while the idea that Detroit is a great place for young artists makes for a romantic media narrative, it simply isn't true — as evidenced by a piece from a New York-Detroit transplant from late last year titled "Detroit Artist: Actually, Detroit Isn’t So Cheap." Struggling artists from New York are still going to find plenty of struggle here.

It's just another example of the media's idea of Detroit getting in the way of the reality of the city. Similarly, in 2012 Rolling Stone magazine perpetuated the myth that packs of 50,000 stray dogs roamed Detroit; a later study found that the city likely had less than 1,000.

Again, riveting copy. But reality has yet to imitate the fantasy.