10 things you didn't know about this weekend's Windsor ComiCon

1.) You didn't even know it was happening, did you? And yet it's right across the river.

2.) It's in the perfect place: Windsor. Why? The mayor's name sounds like that of a comic book character: Drew Dilkens. 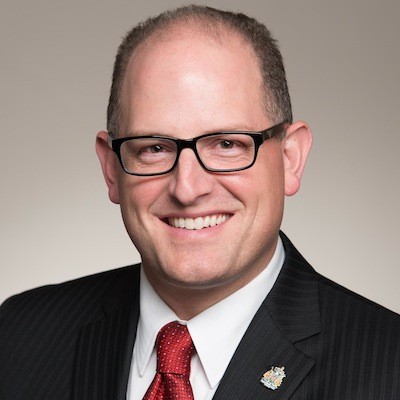 4.) Celebrity guests will include Kevin Smith, as well as actors from such shows as The Walking Dead, Sons of Anarchy and Breaking Bad.

5.) All you need is $50 and legal proof that you're 19 years old to have a beer with Norm from the TV show Cheers. (Although if you're 19, you're probably more interested in the beer than actor George Wendt.)


6.) Walking Dead star Michael Cudlitz will be there, although you probably shouldn't run up to his booth and start praising him for his voice work in the Call of Duty games.

7.) You can have your photo taken in the 1966 Batmobile, but don't turn the key: Canadian emissions standards are too stringent to run the machine anymore.

8.) In keeping with good taste and family fun, any and all "cosplay" will be strictly G-rated, despite what you think you learned from Tumblr.


9.) If you thought getting back into the United States was a chore, try it in a leotard and a mask. (Canadian officials, however, will probably just wave you through.)