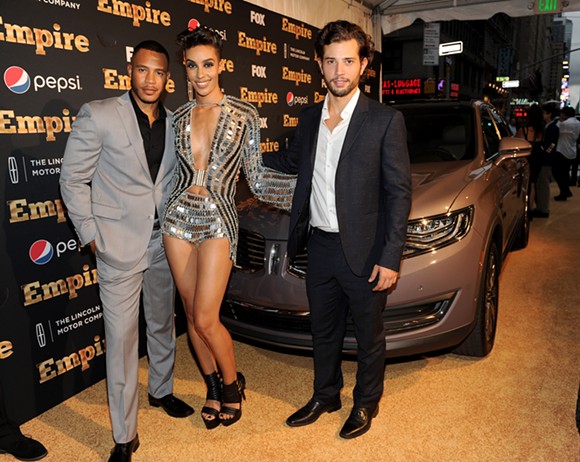 The hit Fox television show, Empire — somewhat of a soap hip-hopera — follows the good, the bad, and the ugly of family business between main characters Lucious (Terrence Howard) and Cookie (Taraji P. Henson). Even though the production is based in Chicago and New York City, Detroit will star in the show in its own way.

Lincoln Motor Company, a division of Dearborn-headquartered Ford, will return to Empire for a second season as the automotive exclusive sponsor. Lincoln’s latest fleet of luxury vehicles will be integrated throughout the show, including the new Lincoln MKX — which we're told will be featured in episode 6, airing early-mid November.

Taylor Bembery is an intern at Metro Times.