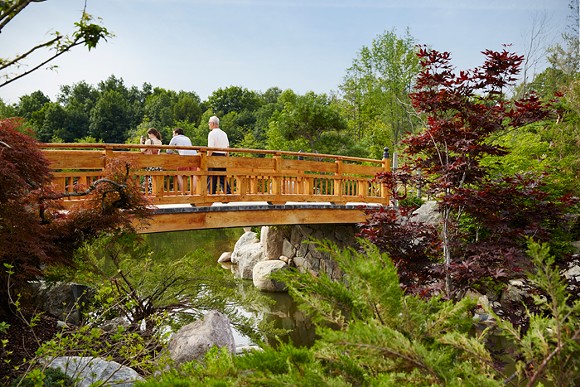 Increasingly, Detroit has found itself as the star of travel and trend pieces by publications like The New York Times and the Washington Post.

That's we were a bit surprised to see NYT drop the Motor City comeback story in a recent listicle about the 52 places worldwide worth visiting this year. Instead, the Gray Lady has chosen our neighbor to the west, Grand Rapids — ranking it No. 20 on a list that includes global destinations like Barcelona, Abu Dhabi, and St. Louis.

This is what they said about what Grand Rapids has to offer:


Well, here's all we'll say about that: We agree about the beer. ArtPrize might be overrated. And we find it amusing that NYT still can't stop gushing about Slows Bar-B-Q.