These Michigan cities have the most Ashley Madison users

Ah, the Ashley Madison hack, the gift that just keeps on giving. Most recently, the fine folks at Roadsnacks analyzed the data leaked from the site to determine which Michigan cities have the most and the highest concentration of users.

And oh, the things they found.

Some town called Allenton got #1. 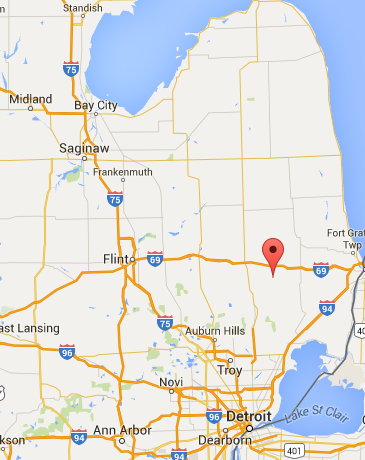 So what other places in metro Detroit are packed full of men who cheat on their wives people who have an Ashley Madison account? Here's the short list of all those in the Top 50, and just remember... don't go looking for things you don't want to know.

So where did Detroit rank in all this?