A top 10 ranking of Detroit's favorite TV shows, according to Comcast 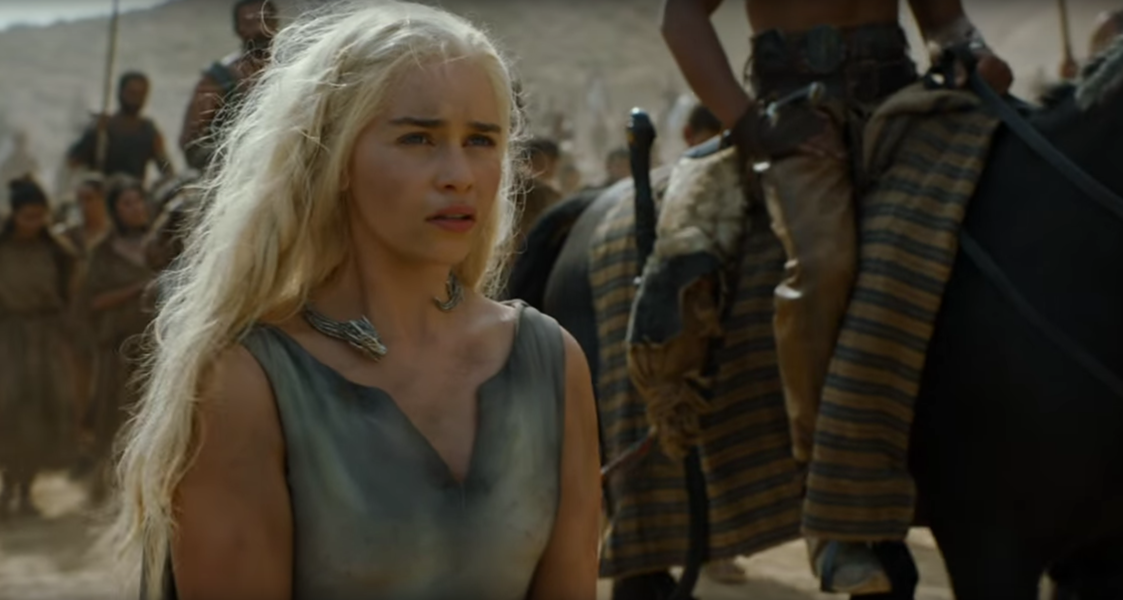 I often accuse my husband of being a TV addict. As soon as he arrives home from work the boob tube is buzzing until he finally concedes, half asleep, to turn it off somewhere close to midnight.

Because the Midwest it's basically dark and cold from mid-October until April many Michiganders share my husband's love of television. It's our window into ... any place other than the overcast hellhole that is a Michigan winter. And with the advent Video on Demand (VOD), we're watching more than ever before.

Comcast, which reaches more homes in the U.S. than any other cable company, recently did a year-long survey where they monitored and analyzed the VOD-watching habits of consumers in their biggest markets, Detroit being one of them, and they listed top ten most watched TV shows in the city.

It's no shocker that HBO's Game of Thrones came in the no. 1 spot in every. single. market, but we were surprised that shows like Chrisley Knows Best (gross) are being binge-watched by millions. The Big Bang Theory is a heavy-hitter in all 16 surveyed cities (why?), and surprisingly FOX's Empire only showed up in the top 10 for about half the cities.

Overall, Game of Thrones, The Big Bang Theory, Empire, Entourage, Power, Blue Bloods, The Walking Dead, Modern Family, Homeland, and Keeping Up with the Kardashians (our guilty pleasure — sorry, not sorry) make up the 10 most popular VOD shows for the 16 cities.

As far as Detroit goes, we're pretty unoriginal and love the same shit that everyone else does. Here's the top 10 most watched VOD TV shows:

All of this info was posted by Vulture.com after Comcast released it exclusively to the online culture rag. Apparently it's super coveted, highly guarded data.

The Scene tv on demand game of thrones empire