May 24, 2016 at 10:54 AM
comment
Last year, we got to witness something really interesting in Detroit: A design professor from the University of Michigan directing his class as they put in a park for residents. Originally, they had wanted to give the residents a really cool garden, because their coursework had all been about sustainable food production. But the residents, they discovered, really wanted more of a gathering place than a garden. So the group changed their design to be less about food and more about getting together. The professor told us that giving residents designs they want is vital. “This way, the community owns it,” he said. “If this place is going to be used, people need to believe in it and understand that it's about them, not us.”

If that sounds just like common sense to you, then you have no idea what the design world, particularly the architectural world, is really like. You see, what architects generally do is see the parcel of land as a blank canvas to design their masterwork, its neighbors be damned. They are determined to offer buildings that cannot be modified easily, cannot adapt in supple ways, demand to be viewed at a distance, and come from entirely their imagination. And if there's one thing architects really care about, it's their imagination. The people who have to live with the product of their imagination? Well, not so much.

Given these trends, it’s hardly surprising that the Detroit-inspired work on display at the U.S. Pavilion at the Venice Architectural Bienniale looks interesting and appears to be completely uninformed by the people it is ostensibly designed for: Detroiters. 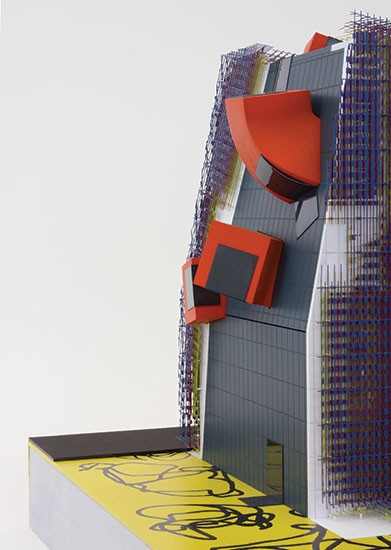 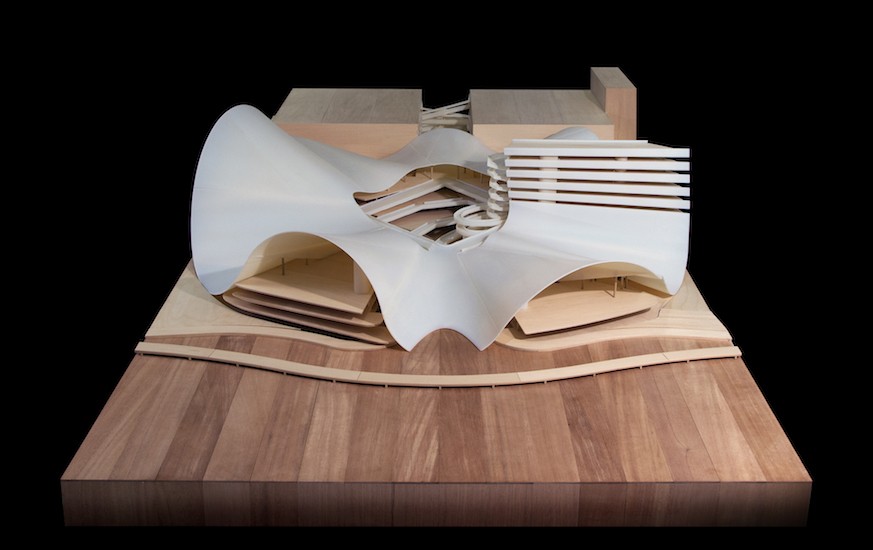 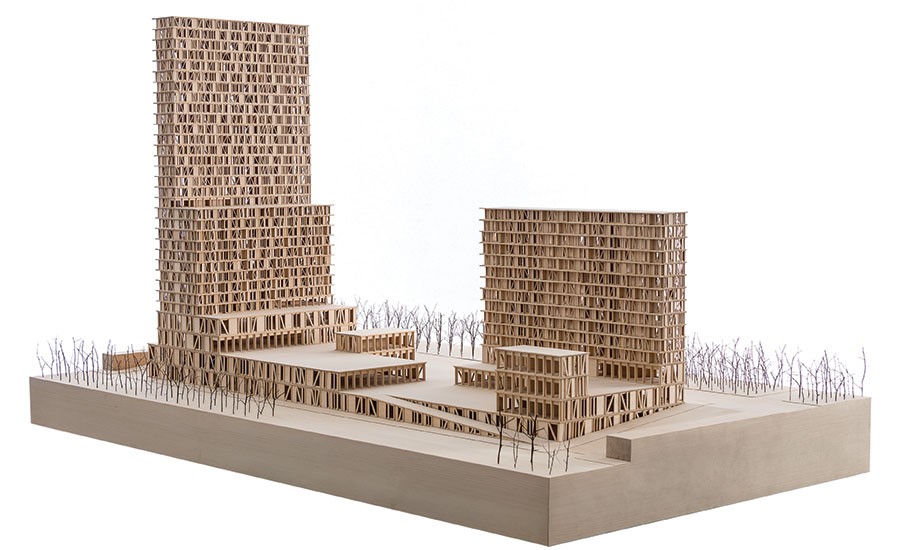