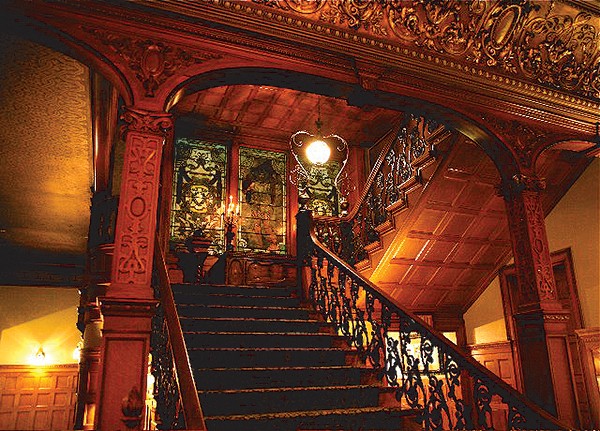 Old houses with creaky floorboards and burned down abandoned buildings already give Detroit an eerie feel. Pair that with the city's close contact with danger and you've got a hot-spot for the super-natural.

With this being the case, it's really no surprise that SyFy's paranormal hit 'Ghost Hunters' filmed an episode here. The show's team filmed an episode in Detroit's renowned Whitney restaurant, and it will debut on the network on August 17. 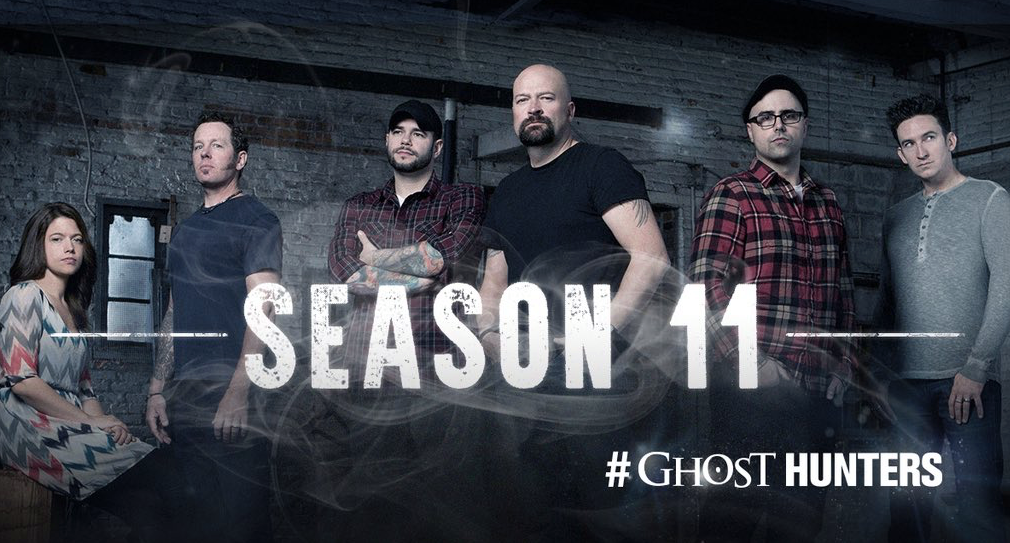 The episode's description states, The Whitney "once owned by a lumber baron in the 1800s, is investigated by the team who suspect deceased family members could be haunting its halls, stirred to life by renovations and construction around the property."

Have your own story of scary shit at The Whitney? Share it with us in the comments!