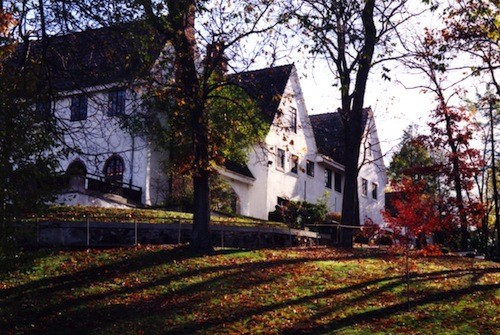 The Roeper School is celebrating its 75th anniversary tomorrow.

For those few unfamiliar with the school, it’s an independent, pre-K-12 school for gifted children from more than 60 communities scattered around Detroit. The school’s mission is to educate and inspire gifted students to think as individuals, and to engage as a community with compassion for one another and the world. The education Roeper provides rests on the belief that “when children are genuinely offered a voice from a young age, they grow to become adults who will do the same for others.”

After 75 years of successfully pursuing that mission, on Sept. 9, almost hundreds of students, alumni, teachers and staff will gather on the school’s Bloomfield Hills Campus for a special day of events, including a commemorative photo that’s believed will include more than 700 students, teachers, staff and alumni.

When it comes to an institution like Roeper, no doubt you probably expect us wags at Metro Times to take a few pokes about entitled rich kids or something of that sort. Oh, we have, from time to time. But there’s a great deal of value in the sort of humanistic education Roeper provides. In fact, onetime MT arts editor George Tysh taught English and film there after leaving us, which sort of makes us fellow travelers.

It’s hard to disagree with the founders’ vision that “all human beings should come to understand themselves and to discover how they will contribute to our world,” so they can eventually become “discerning, humane, engaged adults.” We’d just add extra emphasis to the word “all” — emphasis that Roeper has already underlined as boldly as possible, as more than 40 percent of the students at Roeper receive some sort of financial aid.

In this life, you do what good you can. And ceremonies and activities celebrating that good will take place all day tomorrow. 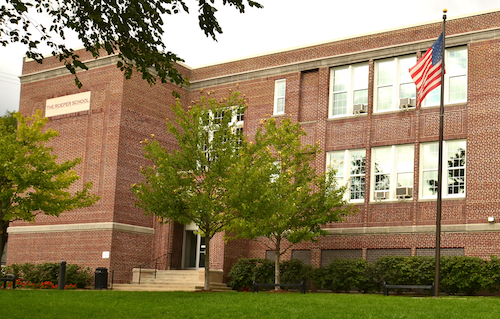