VIDEO: This short documentary on the Detroit River will blow your mind 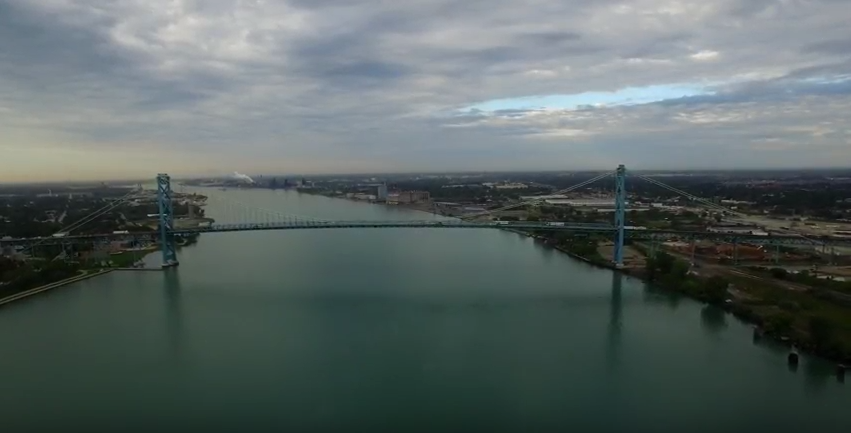 I grew up in the Downriver city of Wyandotte, a town that butts up to the Detroit River. In short, I've spent the majority of my life enjoying the scenic beautiful of the waterway, but fearing its chemical waste, pollution, and toxicity.

Local folklore will have you believe that fish therein are radioactive, three-eyed, and unsuitable for consumption. And if you jump into the water on a hot summer day, you might find yourself in the same physical state.

Well, it turns out that while the river is staging a comeback — thanks to wildlife conservationists and efforts made by countries on either side of the river.

Don't believe me? Check out this 3-plus minute documentary about the Detroit River and its designation as North America's only International Wildlife Refuge.  The film was made by "Tandem Stills + Motion, an outdoor film and photo company based in Los Angeles, in collaboration with the National Wildlife Refuge Association to highlight the accessibility of wildlife refuges located near major metropolitan areas," according to a press release.