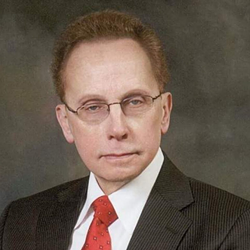 Obviously, Jim Fouts is saying that these leaked recordings are not him, but it still didn't stop us (and the Internet) from thinking of things that Jim Fouts looks like. Enjoy!


1. Mr. Burns from The Simpsons


2. This guy from Poltergeist 2 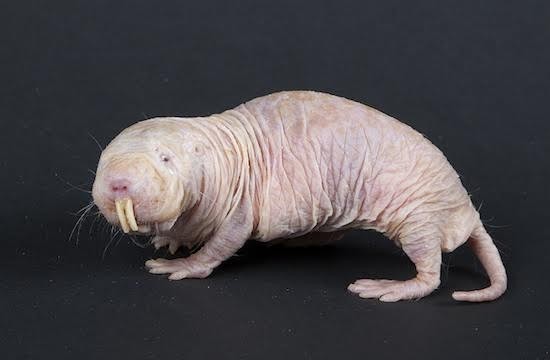 
4. Gollum from The Lord of the Rings


6. Also, Voldemort after Harry kills him in the last movie

You can't un-see this stuff, folks.

Forever the Assistant to the Regional Manager.


10. And finally, Predator from Alien vs Predator

This is a strange time to be alive, folks.


Honorable Mentions: Darth Vadar without his mask on, Roger Klotz from "Doug," Skeletor, and a praying mantis.