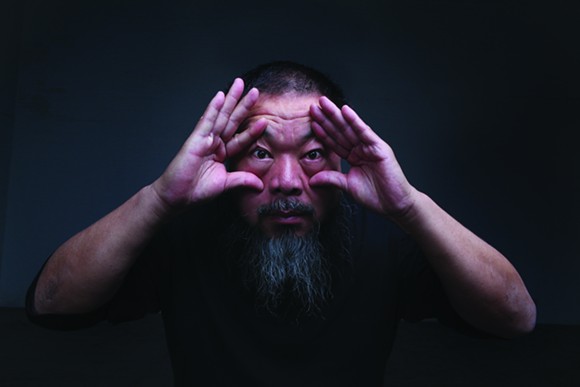 Later this month, the work of the internationally renowned artist and vocal Chinese political dissident Ai Weiwei will be featured in a career-spanning exhibition at Grand Rapids' Frederik Meijer Gardens and Sculpture Park. Ai Weiwei at Meijer Gardens: Natural State opens to the public on Friday, Jan. 27.

The indoor and outdoor show will feature more than 30 works from throughout the artist's career, including work specific to the Meijer Gardens. According to a press release, it's Ai's first exhibition at a botanical garden or sculpture park.

The work on view includes a mix of sculpture, installations, photographs, ceramics, and wallpaper, among other mediums. An artist and activist, Ai has been a vocal critic of China’s human rights record. In 2011, he was famously arrested and held for 81 days without charge, prompting worldwide protest. Some address his criticism of China head-on — like "Dropping a Han Dynasty Urn," a photographic triptych showing the artist destroying a valuable Chinese artifact, or "Free Speech Puzzle," a hand-painted porcelain puzzle in the shape of the country.

“I am looking forward to the exhibition at Meijer Gardens and to share my work and ideas in this unique place,” Ai says in a statement. “This opportunity to bring an exhibition to Michigan is something I greatly anticipate.”

While it's a little odd to see such a vocal anti-establishment artist cozy up to a huge corporation (an earlier work saw Ai cheekily hand-paint a Coca-Cola logo on another valuable Han Dynasty urn — later destroyed by a collector in a parody of "Dropping a Han Dynasty Urn"), it's not the first time the artist's work has been on display at the sculpture park. In 2015, Meijer Gardens acquired Ai Weiwei's "Iron Tree" for the park's 20th anniversary.

Photos of the installation are below: 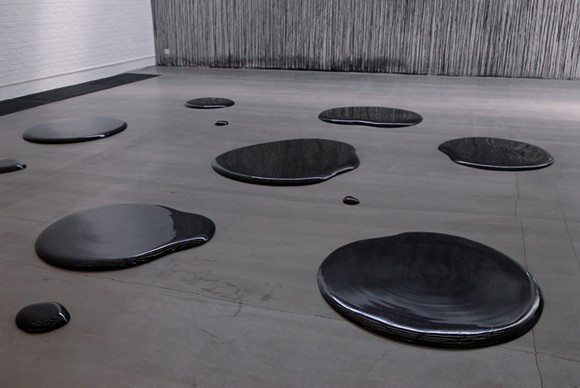 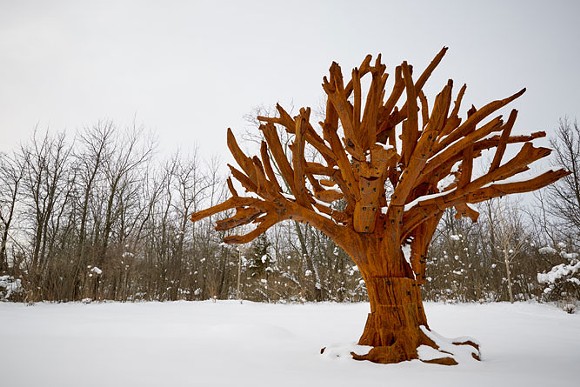