Cinema Detroit will show '1984' in protest of President Trump 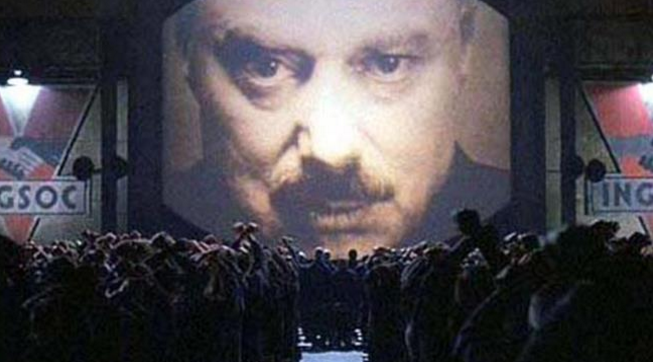 If you haven't heard the latest news coming from Donald Trump's White House, you may want to shield your eyes. Rumors have been swirling recently that the Trump administration was going to cut funding from art programs.

Even though the funding for these programs is pretty minuscule (0.003% of the nearly $4 trillion federal budget) Trump still feels the need to suppress the arts.

In response to the cuts, independent theatres across the U.S. (and one in Toronto, Canada) will have a National Screening Day of Michael Radford's adaptation of George Orwell's dystopian classic 1984. Luckily for us Detroiters, Cinema Detroit is participating in the protest on April 4.

If you don't know 1984, (you were probably not paying attention in your junior year English class in high school) the novel depects a dystopian world where the government likes to make up its own facts and runs the media. Sound familiar?

A portion of the proceeds will go to local charities while some theaters will set aside profits to support future educational and community programming. Lord knows we will need it.

Check out the trailer for 1984 below.