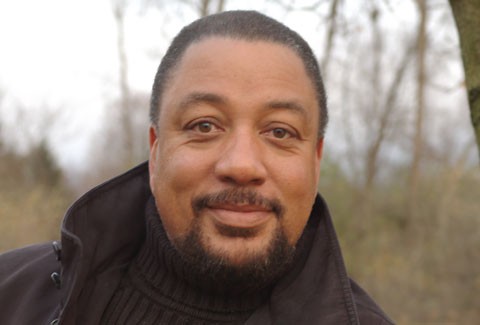 Sort of a sideways manner to get the news, but we'll take it: In an interview with the Hollywood Reporter this week, film producer and Miramax co-founder Harvey Weinstein disclosed that he'd optioned TV rights to the new book by Detroit author and Kresge literary fellow Stephen Mack Jones. 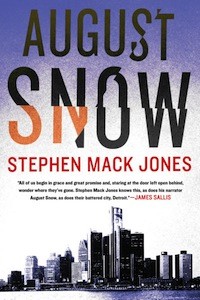 How did that happen? Turns out that Weinstein, a fan of crime fiction who named his son after detective story author Dashiell Hammett, came across a blurb describing Jones' book, August Snow, which came out in February. The book's protagonist is a half-black, half-Latino ex-cop and private detective working in Detroit named August Snow. As Weinstein tells it, "A woman asks him to do her case and then she's killed. It's a quintessential setup, like a black Raymond Chandler [story]."

Weinstein calls it "the most literary crime novel that I've read in years."

The Hollywood mogul called Jones out of the blue. The author already had a few option offers, but Weinstein says he's confident his offer will prevail — "and rightfully so because I'm going to do it right."