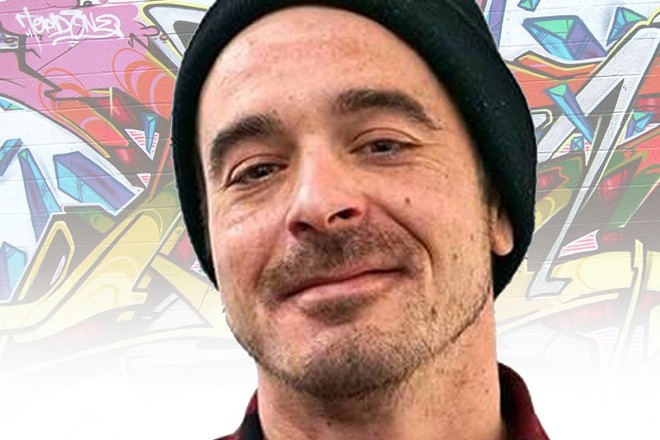 The Detroit Free Press reports that Jordan "Tead" Vaughn has died after falling through a roof at an arts complex on Sunday. A spokeswoman from the hospital said that "the family wants people to know that Vaughn, who had made the decision to be an organ donor, died Monday," according to the Free Press.

The Detroit Free Press reports that the 34-year-old artist was injured after falling through a roof at the complex, which includes Recycle Here! and the Lincoln Street Art Park.

According to the Free Press, Vaughn was working on artwork on the premises when he fell through a roof early Sunday evening. Though posts with the hashtag "#RIPTEAD" appeared on social media early this week, Henry Ford Hospital confirmed to the paper that Vaughn was in critical condition as of this morning. Sources close to Vaughn say he is on life support.

In recent years, Vaughn had transitioned into creating gallery work. Following the news, a GoFundMe was started to raise funds to release a retrospective book of his work. It has already surpassed its $10,000 goal — any further money donated will go to Vaughn's family.