On July 29, 2013, 23-year-old French street artist Bilal Berreni (aka Zoo Project) was shot to death at Brewster Projects in Detroit. When the identity of the body was finally discovered, the killing grabbed international headlines, as Berreni was a globe-trotting Parisian artist who had been tramping around the United States. He had spent several months living in Detroit before his deadly encounter with a gang of four Detroit teenagers who robbed him of the small amount of money he had and reportedly spent it on junk food.

The news of Berreni’s fame was certainly a surprise story here in Detroit. The forensic investigation of Berreni’s murder was the centerpiece of our story on the Michigan State Police’s body identification experts. After establishing that the body in Brewster Projects was Berreni's, investigators were able to pull up online videos of Berreni not just alive but painting all over the world. As Sgt. Sarah Krebs told us:

That case was just a long time coming, and then to find out that he was this street artist from Paris. He was very fascinating. He had painted beautiful murals. Being an artist, you know, it's really interesting to me because I spent a lot of time with his remains, to see videos online of him doing his work and painting his murals. It was amazing for me to actually see him working.


Krebs was not alone. After Berreni's body was identified, a lot of local people who were shocked or dismayed by the story of his death have become fascinated with the work of Zoo Project, and have wondered what they could do to help celebrate the life of the young man who died here under such appalling circumstances.

Well, now there is a relatively convenient way to help keep his legacy alive. A group of European artists are putting together a Zoo Project Tribute. Scheduled for release in Spring 2018, it will comprise exhibitions and art installations across France, the publication of several books, and the release of a motion picture called It's Quite Good Being Crazy.

The people behind this ambitious project are seeking the funds to put this tribute together, and they contacted us via email in hopes of us sharing their plea. You can donate by clicking here. 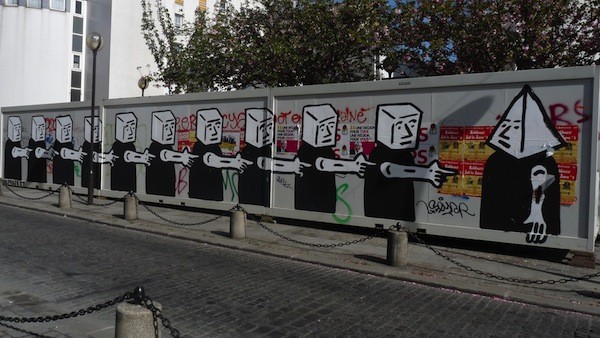 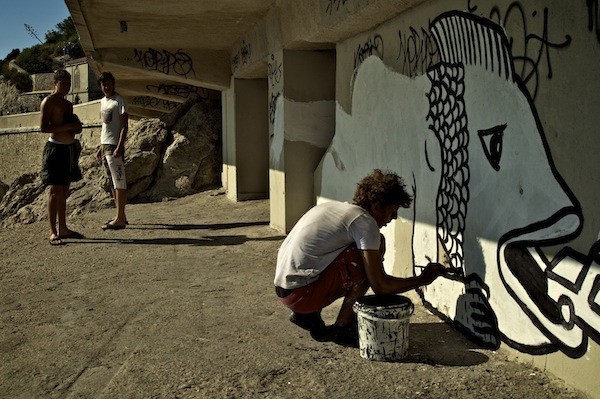