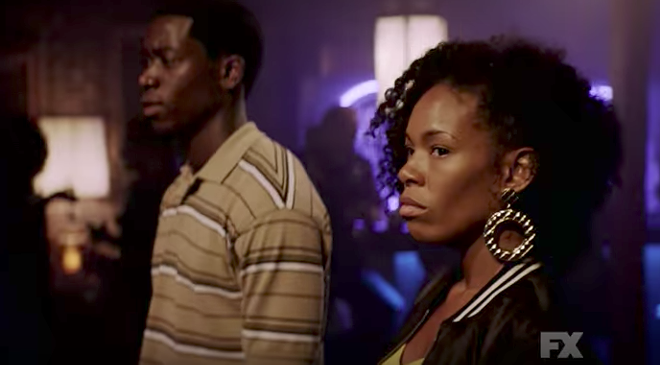 When you see the title for the new FX scripted series Snowfall you may think that it's about a bunch of liberals falling off a cliff or something. While that would delight to the MAGA crowd, Snowfall is about a different kind of snowflake — cocaine in LA during the '80s!

The show debuted last week and it also stars actress Angela Lewis who is from Detroit. Lewis plays Aunt Louie, who is an aunt to one of the main characters. Executive Producer John Singleton was on Fox 2 yesterday with Lewis to talk about the importance of the show.

You can catch Angela Lewis and the rest of the cast of Snowfall on FX on Wednesdays at 10 p.m. You can watch a trailer of the show below.