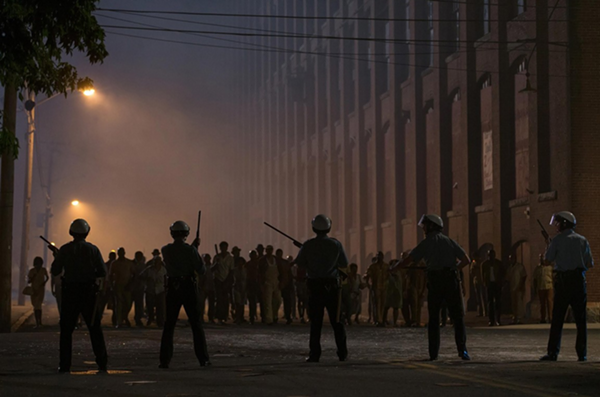 Rotten Tomatoes — the creme de la creme of movie ratings — collects reviews from the movie or TV show and averages them in order to give them a final percentage rating. And early reviews of the Detroit film are already coming in and Rotten Tomatoes has so far given the movie a coveted 100 percent.

Reviewers from IndieWire, Variety, Hollywood Reporter, and The Wrap have all given the film top marks.

For comparison, Toy Story, Citizen Kane, and The Terminator all received 100 percent ratings from the website and Detroit scored higher than classic like The Wizard of Oz and The Godfather. I don't know about you, but I am smelling some serious Oscar buzz for Bigelow and company.

The world premiere of the movie is tomorrow Tuesday, July 25 at the Fox Theatre right here in Detroit.

To see our full coverage on the rebellion of 1967, click here.