Michigan cities named to list of top 100 safest in America 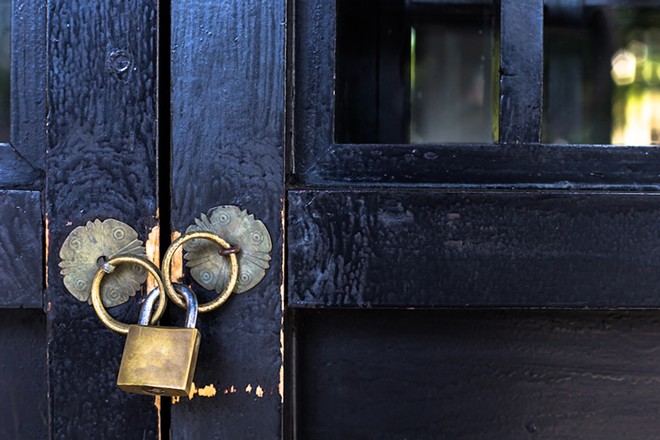 Detroit isn't known for being a particularly safe city — over 10,000 violent crimes were reported in 2015 alone. But, that doesn't preclude other Michigan cities from being among the safest in the country.

In a recent study published on alarms.org, the National Council for Home Security and Safety used data from FBI crime reports to compile a list of the 100 safest cities in America and Michigan scored big.

While Thorton, Colorado placed first on the list, one Michigan city did make it into the top ten — West Bloomfield.

Ten Michigan cities in total made it on the list.

84. Sterling Heights
This suburb is the second largest in metro Detroit and the fourth largest in Michigan. According to FBI data, only 176 violent crimes and 13,434 property crimes were reported for every 100,000

44. Farmington Hills
The second largest city in Oakland County, this Detroit suburb is home to over 80,000 residents and reported a meager 92 violent crimes and 1,142 property crimes per 100,000.

38. Royal Oak
This popular Detroit suburb has less than 60,000 residents and reported 87 violent and 1,110 property crimes.

27. Shelby Charter Township
This far-flung east side suburb is one of the fastest growing cities in Michigan and that growing population has swelled to over 77,000. The city reported 115 violent crimes and only 903 property crimes per 100,000 last year.