September 15, 2017 at 11:22 AM
comment
Unless you've been under a rock for the last 20 years, you're aware that Mexican cinema is increasingly resurgent, exciting, and relevant. The cinematic talent springing forth south of the border has won such critical acclaim and Hollywood recognition that movie mavens now talk of a second Golden Age of Mexican filmmaking. Such talented film directors as Alejandro G. Iñárritu, Alfonso Cuarón, and Guillermo del Toro are now widely known and praised.

That's why contemporary Mexican film is worth looking at more closely than ever. A new generation of directors, cinematographers, and actors are plying their trade in a contemporary film scene that transcends national and linguistic boundaries. Best of all, fans of the big screen who've overlooked Mexico's cinematic output will find many new films to excite, amuse, and even disturb.

Lucky for metro Detroiters, Cinema Detroit and Cinema Lamont, in cooperation with the Mexican Consulate, are bringing us Cine Mexico Now, a series of Mexican films over the next several weeks that showcase the creativity, skill, and diversity of up-and-coming moviemakers, curated from top international festivals, with a golden oldie thrown in for added depth. Here's a look at a few of the films they'll screen. (See Cinema Detroit for more information and a full schedule.) 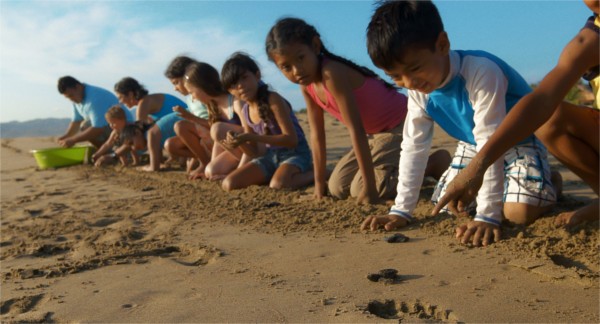 Tesoros (Treasures)
After moving to a coastal village, siblings Dylan and Andrea find a tightly knit community ready to welcome and befriend them. Prompted by rumors of pirate treasure buried near the shore, Dylan and his new friends set off to find it. This Goonies-like setup gives way to a low-key, heartwarming children's romp, one in which the treasures they find enrich the heart and the imagination. Official Selection, 2017 Berlin and Miami film festivals; in Spanish with English subtitles; not rated (but sounds very 'G' to us).
Screens at 7 p.m. Wednesday, Sept. 20. The opening night screening at 5 p.m. Sunday, Sept. 17 will include live music from El Autentico Mariachi Juvenil Detroit, and refreshments from Axle Brewing Co., La Azteca Ice Cream, Los Galanes, La Gloria Bakery, and Hacienda Mexican Foods. 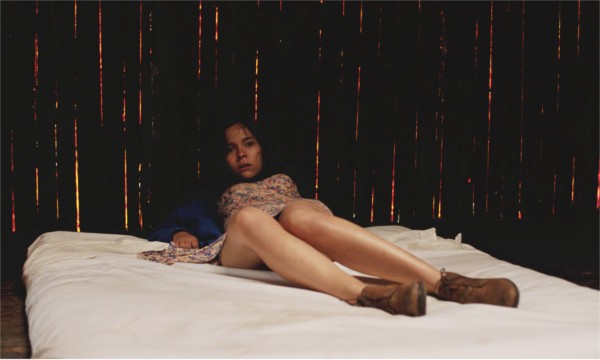 La region salvaje (The Untamed)
Here's one that's not for the kiddies. Alejandra and her macho husband Angel are riding out their rocky marriage when a newcomer arrives in town, leading them to a cabin in the forest. It's occupied by a seemingly alien life form with an ability to supercharge their sexual urges. Suppressed secrets and dark, hidden desires rush to the surface, overwhelming their humdrum lives in this gasp-inducing, erotically charged, sci-fi drama. Official Selection, 2016 AFI Fest, Toronto, San Sebastian, London, and Rio de Janeiro film festivals; in Spanish with English Subtitles.
Screens at 5 p.m. Sunday Oct. 15, and at 7 p.m. Wednesday, Oct. 18. 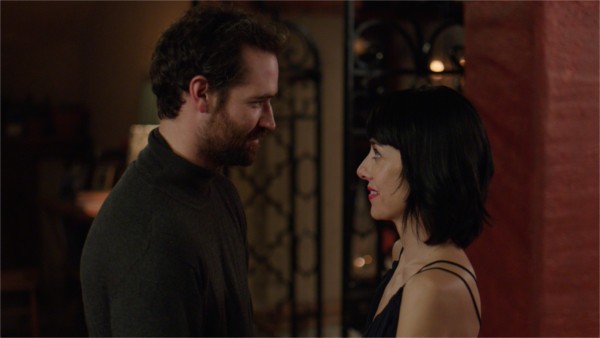 La vida inmoral de la pareja ideal (Tales of an Immoral Couple)
Lucio and Martina had a torrid teenage relationship – at least until it got them both expelled from Catholic school. Now, 25 years later, they're drawn together again, desperate to prove how they've grown beyond adolescent lust but finding that old black magic irresistible. What ensues is a charming, upbeat comedy of errors. Official Selection, 2016 Morelia Film Festival; in Spanish with English subtitles; not rated.
Screens at 5 p.m. Sunday, Sept. 24, and at 7 p.m. Wednesday, Sept. 27. 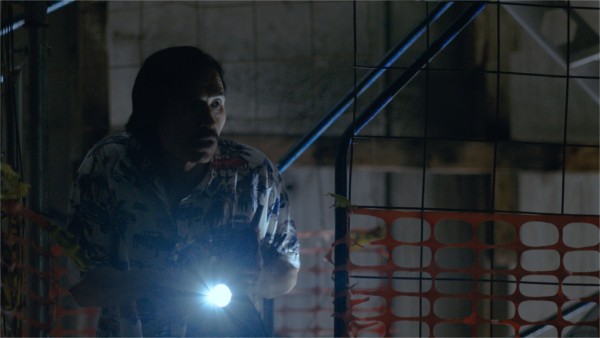 El vigilante (The Night Guard)
In this slow-burning thriller, a night watchman at a construction site on the outskirts of Mexico City investigates a gruesome crime and uncovers a conspiracy that brings up profound questions of morality. Blending suspense with dark comedy, this is the first effort from filmmaker Diego Ros, and it won the World Fiction Award at the 2017 Los Angeles Film Festival and Best Mexican Film and Best Actor at the Morelia Film Festival in 2016; in Spanish with English subtitles.
Screens at 5 p.m. Sunday, Oct. 8, and at 7 p.m., Wednesday, Oct. 11. 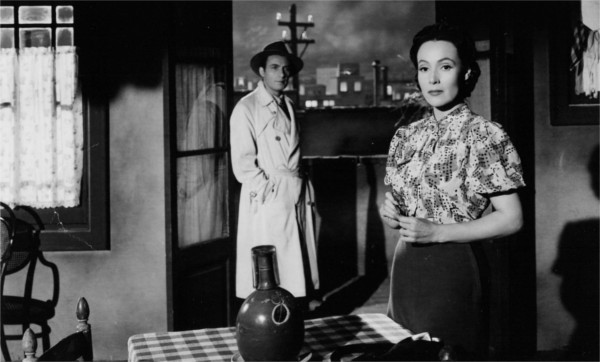 The Other One (La otra)
Bringing forth a classic from Mexico's “golden age” of the '30s and '40s, the festival includes this recent digital restoration of the 1946 noir classic staring Mexican screen legend Dolores del Rio. The actress plays two twin sisters, one a dowdy manicurist who kills her wealthy sibling and assumes her identity, with dramatic and complicated results. The film even earned a Hollywood remake, 1964's Dead Ringer. In Spanish with English subtitles.
Screens at 5 p.m. Sunday, Oct. 1, and at 7 p.m. Wednesday, Oct. 4.