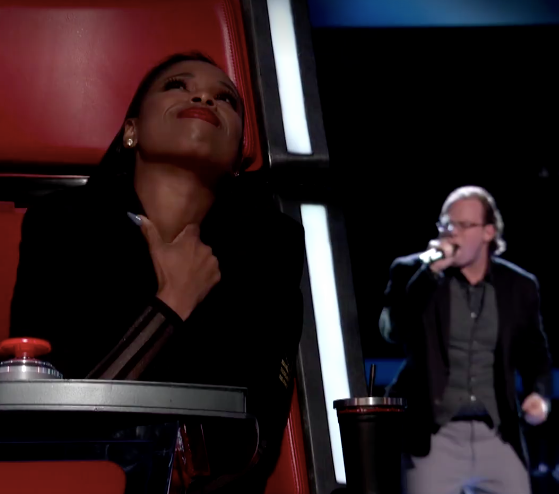 It seems Lucas Holliday is in for a second round of his 15 minutes of fame. Last year, the Dollar General cashier was the star of a viral video after a customer posted a clip of him singing Maxwell's "Ascension" while ringing up her items.

Holliday was able to clinch a couple gigs singing at weddings, and even performed on stage with Maxwell during his Detroit show, but wasn't able to ascend the ranks of the music biz — he's still a dollar store cashier. 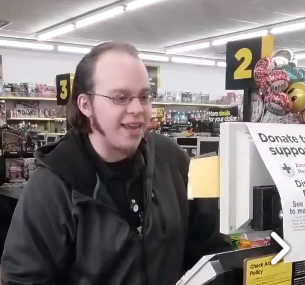 Hudson, a first-time judge on the show, turned for Holliday and the singer will move into the next round under her tutelage. Watch him sing Kate Bush's "This Woman's Work" below.