See Vivica A. Fox in the touring production of 'Two Can Play that Game' this week 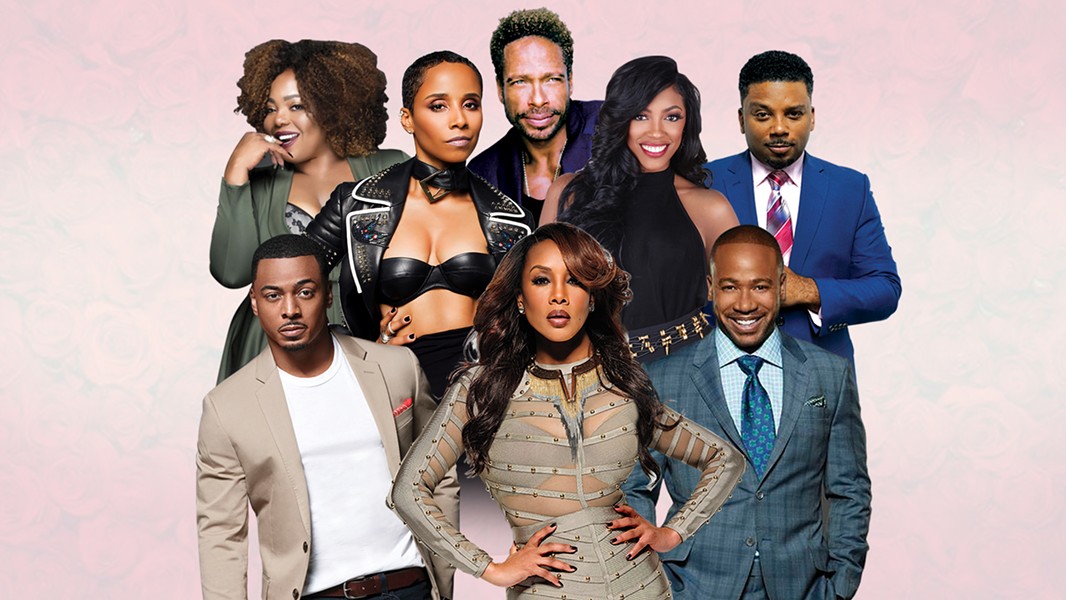 Je’Caryous Johnson is known for creating stage shows like Married but Single, Things Your Man Won’t Do, and For Love or Money — but this play is a little different. Originally a movie penned and directed by Mark Brown, Two Can Play That Game was released in 2001.

The flick starred Vivica A. Fox, who will reprise her role as relationship guru Shanté Smith in this touring production. The play will follow the plot of the original film — Smith makes a plan to get her man in line after he’s caught stepping out with a coworker, but he’s got a few tricks up his sleeve.