Detroit is the worst city for sleep in the U.S., according to study 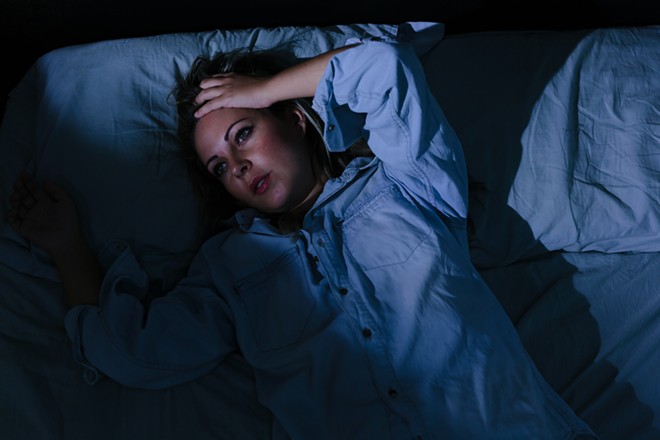 According to a new study released this year, Detroit is the worst place in the nation if you're looking to catch some Zs.

Tuck, an organization that tracks and aggregates sleep data, compared factors including rates of sleep deprivation, obesity rates, unemployment rates, average commute times, air quality, light pollution, and ongoing construction and applied them to a list of 150 major cities in the U.S.

We live in a state that's known for being fat, we commute everywhere because of our abysmal public transit system, a third of Detroit's residents live off $15,000 a year, an incinerator literally pumps tiny particles of burned trash into the air, light pollution is an ongoing issue, and Michiganders like to joke that there are only two seasons in this state: winter and construction.

So, all in all, it's really no wonder we ranked dead last on the list.

Tuck had this to say about the poor sleep habits of Detroit residents:

When it comes to poor sleep, Detroit unfortunately is the winner. Over half of adults in Detroit report getting fewer than 7 hours per sleep on a regular basis. Besides that, it’s experiencing high levels of construction, which worsens congestion, traffic times, noise pollution, and everyone’s mood. It’s also one of the Most Polluted Cities in America, as well as one of the most obese, with nearly one-third of residents qualifying as obese.