Sure, the Joe was showing signs of age, but many locals have come to love the arena for the nearly four decades of memories they made within its cinderblock walls.

Now, they have a chance to take a little bit of that arena home.

Olympia Entertainment, the Ilitch family company that owns Little Caesars Pizza and the Detroit Red Wings, among many other things, will sell off nearly a thousand pieces of memorabilia that range from Red Wings lockers to a giant blow-up Al the Octopus. 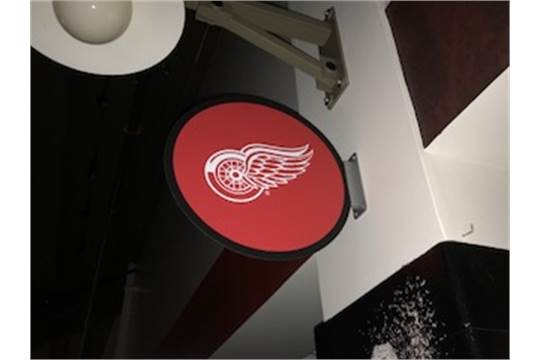 To view more photos from the sale, go here.

To learn more about the auction, go here.