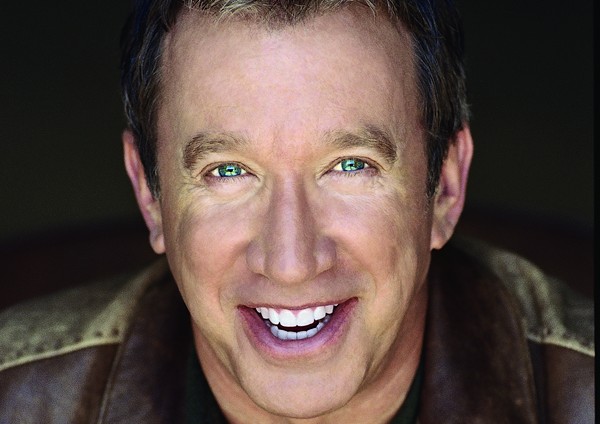 Michigan native Tim Allen is known for a couple things, chief among them is most certainly his repertoire of “manly” gorilla noises that made up 85 percent of his script as Tim “the Toolman” Taylor on ’90s sitcom Home Improvement.

Here's a video, for your entertainment:
He's also the voice of those Pure Michigan commercials, but not the funny ones.

He has also, at times, gotten into trouble for blithely comparing Hollywood to Nazi-era Germany and royally ticking off the Anne Frank Center for Mutual Respect.

Anyway, Allen is headlining Forgotten Harvest's annual charity fundraiser and we can, at least, all agree that is a great thing.

According to a press release for the event, Allen co-founded the event and headlined during its first two years. Now, after a cast of comedians including Seth Meyers, Sinbad, Martin Short, Jay Leno, and Dave Coulier have performed at the event, he will once again be the star of the show.