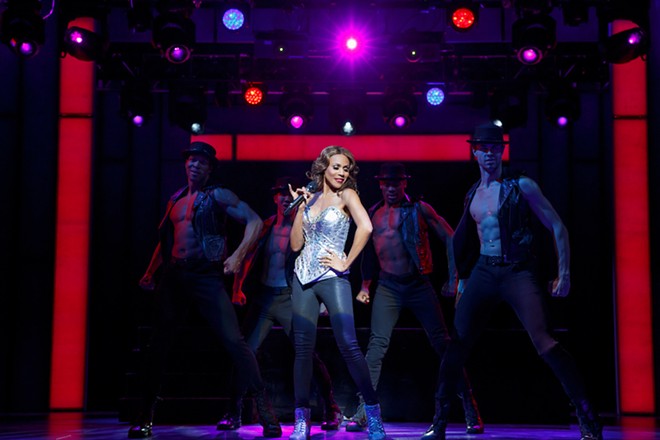 If from 1992’s romantic thriller The Bodyguard, then you might want to check your pulse. The film, which stars the late Whitney Houston, birthed one of the most powerful soundtracks of all time. Thanks to a masterful adaptation by Academy Award winner (Birdman) Alexander Dinelaris, The Bodyguard has been reborn for Broadway. Grammy Award-nominee and R&B star Deborah Cox will take on the role of Houston’s Rachel Marron. Though the cast has changed you can count on hearing irresistible classics including one of the best-selling songs of all time, “I Will Always Love You.”