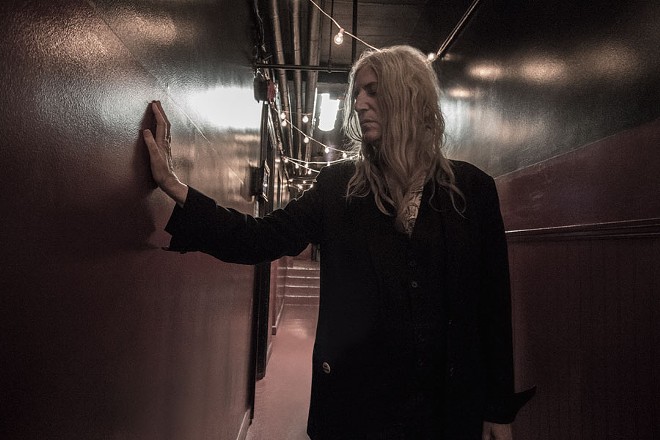 Because the night belongs to lovers — that's why!

Smith is no stranger to love, in fact her intimate relationship with Robert Mapplethorpe served as the subject of her disarming 2010 memoir Just Kids. Hosted by Literati Bookstore of downtown Ann Arbor, this intimate evening will celebrate Smith's literary follow-up to 2015's M Train, which detailed her life with her late husband, musician Fred “Sonic” Smith, and their life in Michigan.

Devotion, however, is a different kind of love and is described as a "detailed account of Smith's own creative process, inspirations, and unexpected connections."


Tickets for the general admission event are $20 and include a hardcover copy of the book. Tickets are available at Literati’s website or via Brown Paper Ticket. It should be noted that there will not be a signing following the event.