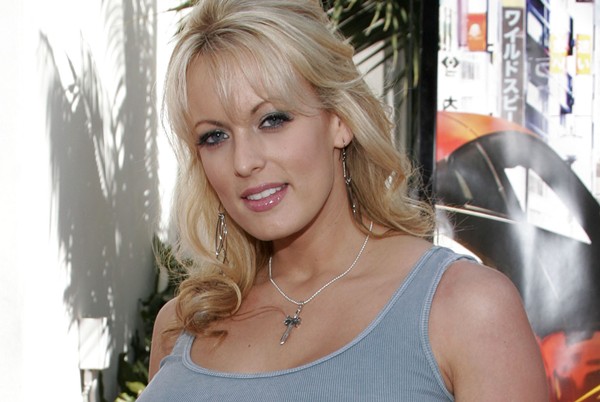 Stormy Daniels has postponed her Detroit appearance
By Lee DeVito
City Slang
Stormy Daniels, the adult film star who allegedly had an affair with President Donald Trump, will perform at a Detroit strip club next month... allegedly.

According to a tweet posted today, Daniels added a slew of new dates to her tour, including a stop at Detroit club Truth on March 14. Daniels will perform onstage at 6 p.m., 10 p.m., and midnight, and cover will be $20.

“That was quick,” said Pete, who would only identify himself as a 69-year-old retiree from New Jersey. “I guess it’s all about the money. It was really raining on her. But she is beautiful though.”


The backstory: Trump's personal attorney Michael Cohen recently acknowledged paying Daniels $130,000 just before Election Day, allegedly hush money to keep quiet about a sexual encounter that happened in 2006. (Trump's camp, naturally, says this is fake news.) A lawyer for Daniels says Cohen violated the nondisclosure agreement by acknowledging the payout and that Daniels is preparing to go public with her whole story.