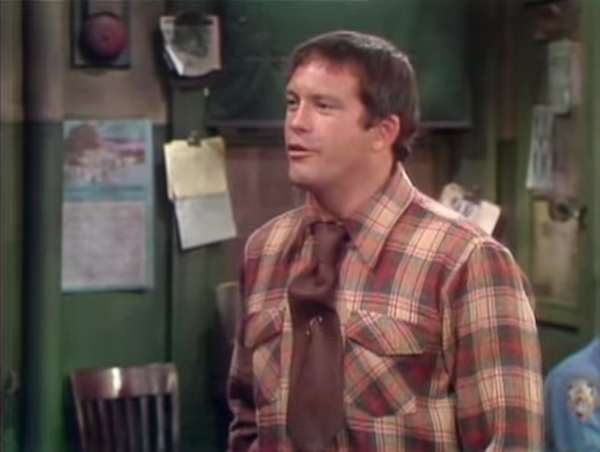 Anybody over a certain age is going to associate a memorable bass line and a shot of the New York skyline with a certain TV comedy of the 1970s and 1980s. The show, Barney Miller, was all about the Big Apple, but there was a bit of Detroit in it when you consider that Max Gail — who played Detective Stan "Wojo" Wojciehowicz, and turns 74 today — is a native of our fair city.

He grew up with something of a silver spoon in his mouth: Son of a businessman, he grew up in Grosse Ile, attended the prestigious private liberal arts institution Williams College in Massechussets, and returned to Detroit to teach for a while at University Liggett School in Grosse Pointe Woods.

As an actor, Gail has kept right on going, and recent months even saw him take on a classic role on daytime TV's General Hospital, playing a character in the early stages of Alzheimer's.