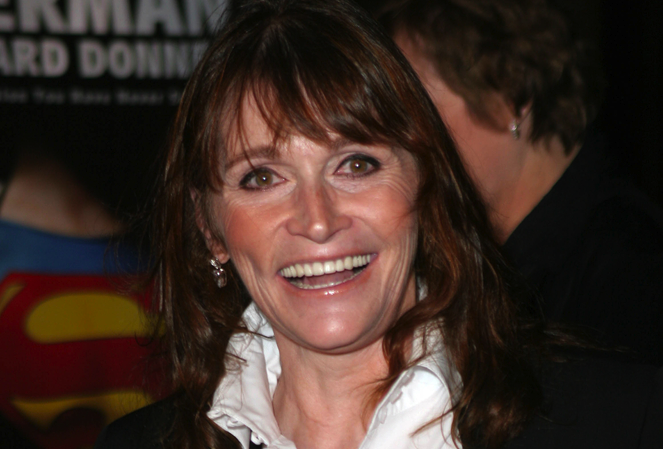 The Hollywood Reporter reports that Margot Kidder, the female lead of 1978's Superman — and several other ensuing sequels — has died. Kidder was to have been a guest at this weekend's Motor City Comic Con.

Kidder was by birth a Canadian, born in far-off Yellowknife, up in the Northwest Territories. Like a lot of Canadians, she had a Detroit connection: She was married for two years in the 1970s to Wyandotte-born, Cranbrook-educated writer Thomas McGuane. The couple had one child, but the marriage ended when Kidder was vaulted into stardom as not just Lois Lane ... give yourself 10,000 1970s bonus points if you recall her role as paranormally perturbed mom Kathy Lutz in The Amityville Horror.

The actress had a famously rough time coping with mental health problems, including paranoia and depression. In 1996, after being reported missing, Kidder was found disheveled, dirty, and in hiding in a suburban back yard. After receiving psychiatric care, Kidder bounced back, and became a famous example of how people can return from the brink.

Her politics sound alright. According to imdb.com, she supported Jesse Jackson in 1984, became a U.S. citizen in 2005 to ensure she could vote against George W. Bush, and supported Bernie Sanders last time around.

Kidder was to be a guest on a panel scheduled for 3 p.m. Saturday, May 19, in Speaker Room 5 celebrating the 40th anniversary of Superman: The Movie. The panel will go on without Kidder, featuring celebrity guests Jack O’Halloran, Aaron Smolinski, and Jeff East.