Michael Moore is back with 'Fahrenheit 11/9' trailer 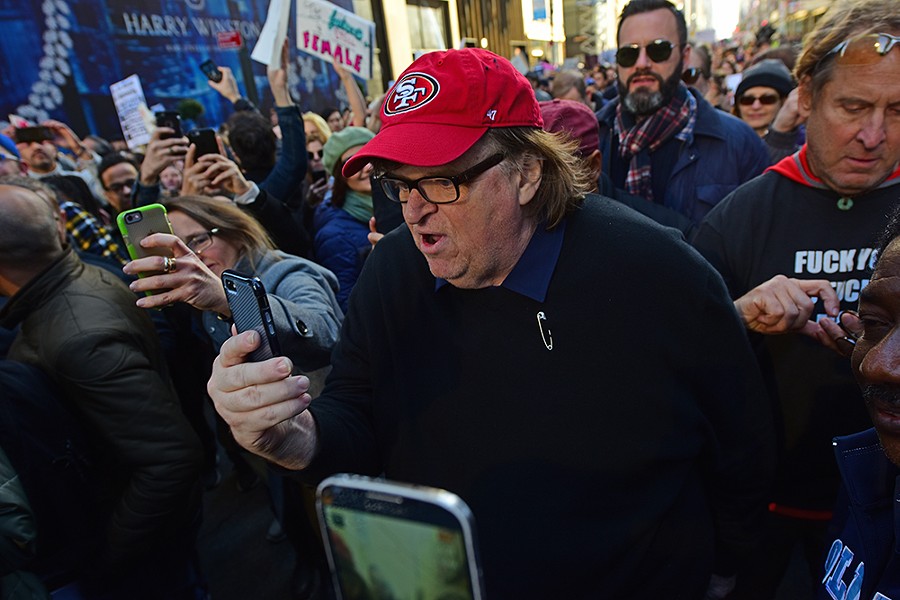 A play on the title of his 2004 George W. Bush doc, Fahrenheit 9/11, the film — which refers to the date Trump was elected president — has a new trailer, which you can watch below.

It features a phantasmagoria of clips from the past few years, including the Flint water crisis, the violent white supremacist rally in Charlottesville, the aftermath of the Parkland massacre, and more. In the trailer, Moore calls Trump "the last president of the United States," and asks the question: "How the fuck did this happen?" (Moore would know: In July 2016, he predicted Trump would win.)

The film is set for nationwide release on Sept. 21.