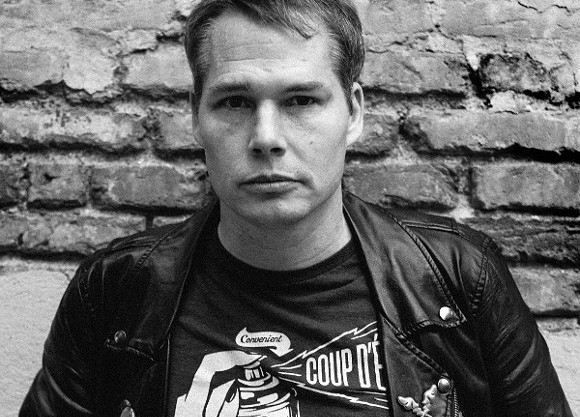 Despite the fact that noted graffiti artist Shepard Fairey pretty much obviously tagged Detroit in 2015, the Michigan appeals court has affirmed a decision to dismiss charges against him in a destruction of property case.

The charges stem from when Fairey was in town to paint the massive commissioned mural on Dan Gilbert's One Campus Martius building. When asked if he planned on doing any of the unsanctioned street art he built his career on, Fairey told reporters, "I still do stuff on the street without permission. I'll be doing stuff on the street when I'm in Detroit."

Sure as shit, wheat-pasted posters of Fairey's signature "André the Giant" appeared on 14 buildings around Detroit. The city charged Fairey with three felony counts, including malicious destruction of a building and malicious destruction of property, with more than $20,000 worth of damage. The charges came amid Mayor Mike Duggan's aggressive crackdown on graffiti and unauthorized street art.

Wayne Couty Circuit Court Judge Cynthia Hathaway dismissed the case in 2016, saying the prosecution provided no evidence that Fairey did the wheat-pasting himself. The prosecution then filed an appeal, but on Wednesday the appeals court sided with Hathaway, saying, "several holes in the prosecution’s evidentiary canvas doom its case."

"No witnesses saw Fairey post any illegal artwork during his sojourn in Detroit, and the prosecution brought forward no evidence that Fairey had an opportunity or the means to travel around the city tagging buildings while also working on the commissioned murals," Judge Elizabeth Gleicher said in a written opinion.