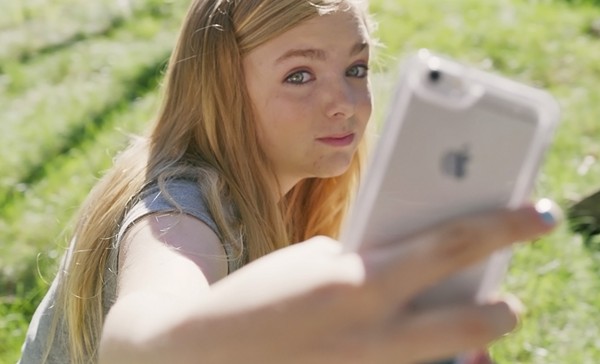 1. Eighth Grade
YouTube phenom-turned-director Bo Burnham makes a bold statement about our growing alienation and uncertainty in an unblinking social media reality, but in the funniest, sweetest, most relatable way possible.

2. The Favourite
Emma Stone and Rachel Weisz engage in an acid bath of insults and fake niceness as they jockey for position in the court of a decadent, lonely Queen Anne (Olivia Colman) who seems to be losing her mind.

3. Leave No Trace
Gentle, unbelievably sensitive and meaningful exploration of loneliness and hidden pain with a wounded soldier (Ben Foster) and his teen daughter’s (Thomasin McKenzie) attempt to vanish off the grid.

4. The Death of Stalin
Armando Iannucci (Veep) crafted the bleakest, cruelest satire of politics in a moral vacuum, brilliantly turning a tyrant’s funeral into a hilarious, profane, and knowing farce.

5. A Private War
Rosamund Pike gives a career peak performance in this biopic about the relentless foreign correspondent Marie Colvin, a deeply flawed perfectionist who constantly throws herself into the gravest danger in order to find meaning and purpose in the inhumanity of war.

8. The Rider
A painfully intimate, gorgeously rendered portrait of a brain-injured rodeo star’s slow, unsteady road to recovery, showing us a world and a close knit community that outsiders rarely glimpse.

9. First Reformed
Director Paul Schrader returns to form with a blunt, unsparing, and challenging throwback to a time when mainstream American cinema handled tough questions with no expectation of easy answers. Ethan Hawke is incredibly compelling as a falling Catholic priest who is losing his religion but gaining a new, dangerously radical perspective.

10. The Incredibles 2
It might not have had as concise a plot or clear moral voice as its beloved predecessor, but for sheer sustained visual and audio thrills, this retro-tinged, groovy tribute to classic super heroics and nuclear family values was half hip and half square — and all delightful.