Seriously funny gents Paul F. Tompkins and Marc Evan Jackson will do improv for a good cause 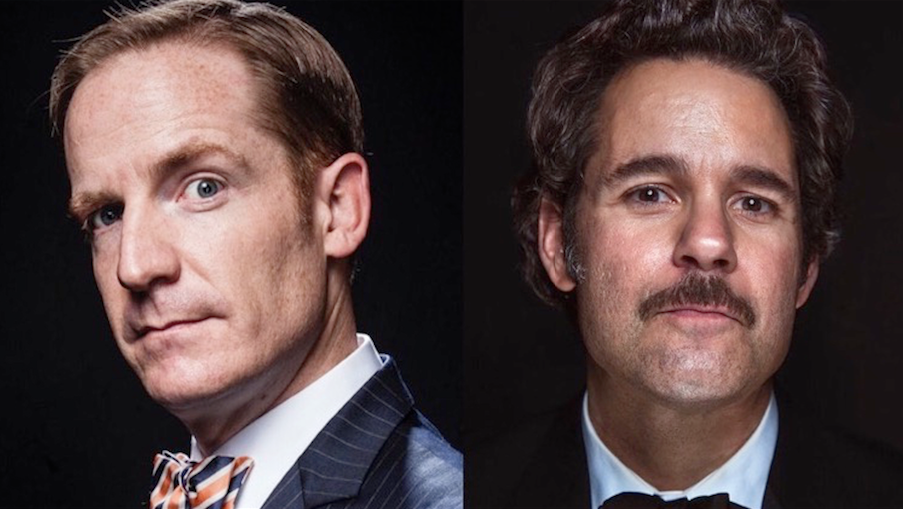 When it comes to Marc Evan Jackson and Paul F. Tompkins, comedy is serious business. The evening of improvisational comedy is billed as “Two American gentlemen” who will “enact false stories for a duration of one full hour and perhaps 10 additional minutes.” Thompson — who is known as the host of VH1’s Best Week Ever, the voice of Mr. Peanutbutter from BoJack Horseman, and, most comically, a man yelling at Daniel Day-Lewis in There Will Be Blood — will take on the task with Detroit-native Jackson, who some may recognize for his roles on Brooklyn Nine-Nine, Parks and Recreation, and also for playing, on several occasions, the role of a school principal. Proceeds will benefit the Detroit Creativity Project.