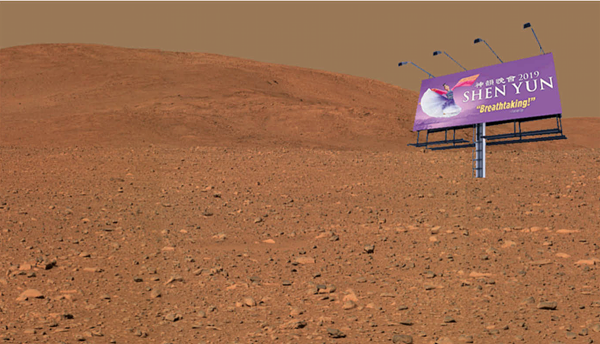 When you hear that gong hit while attempting to watch a YouTube video, you just know that “5,000 years of civilization” is about to be re-the-fuck born.

The incredibly persistent marketing behind the touring dance spectacle that is Shen Yun has been plastered on countless billboards across metro Detroit’s landscape, unsuspecting website banners, and even our damn dreams (don’t ask). Through dance, music, and gratuitous use of colored ribbon streamers, the Shen Yun dance company’s goal is to revive the story of pre-communist China. Many allege that Shen Yun is nothing more than elaborate cult propaganda (“Shen Yun cult” is even among the top Google search terms). Others think it’s simply a trippy dance performance. Color us curious.

Here are some of our favorite Shen Yun memes.