A campaign to raise funds to restore the historic Hamtramck Stadium got a big boost Monday thanks to a $10,000 donation from Jack White.

Led by the Piast Institute and the Friends of Historic Hamtramck Stadium and hosted by Patronicity, the crowdfunding campaign is trying to raise $50,000 to restore Hamtramck Stadium for baseball and soccer games. The campaign will also raise funds to enhance the existing cricket pitch and install signage onsite and throughout Hamtramck, in addition to a separately planned restoration of the site's grandstand.

The stadium, built in 1930, was the former home of the Detroit Stars in 1930-1931 and 1933 and is one of the few remaining Negro League ballparks in America. But its grandstand has been in disrepair and closed to the public since the 1990s.

It's the latest baseball-related headline for White. Starting in 2008, White donated nearly $170,00 to revamp Clark Park, the Southwest Detroit park where he played baseball growing up. In 2017, White and Detroit Tigers second baseman Ian Kinsler invested in baseball bat company Warstic. Last year, a Warstic bat used by White was inducted into the Baseball Hall of Fame. (In 2014, White was famously spotted, uh, having fun at a Chicago Cubs game.) 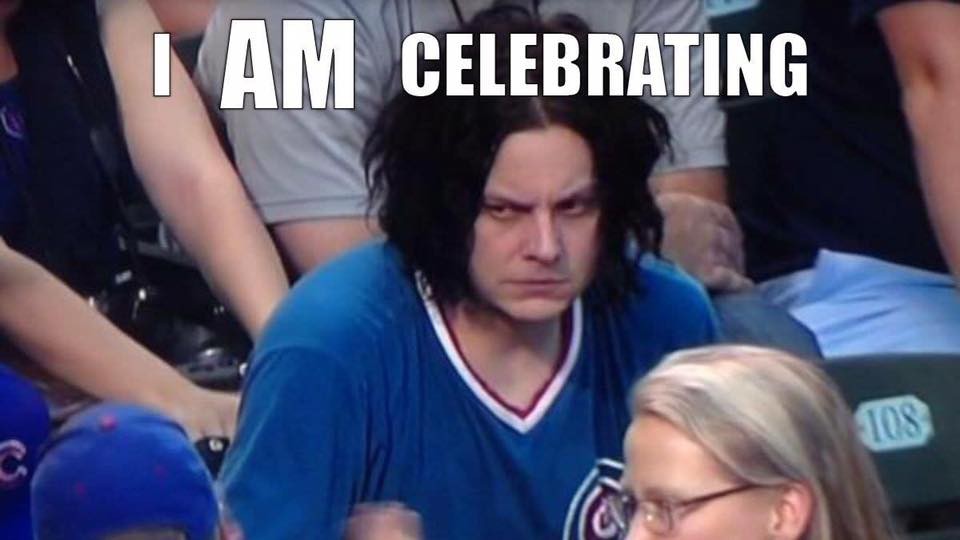 The Michigan Economic Development Corporation will match donations to the campaign up to $50,000. You can learn more about the campaign at Patronicity.