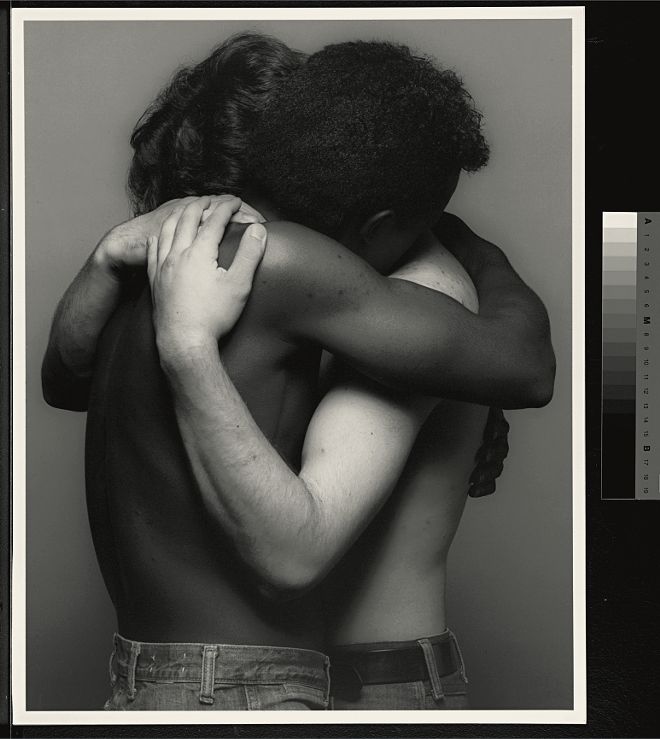 Punk poet Patti Smith once wrote, “We went our separate ways, but within walking distance of one another,” in reference to her relationship with the late artist Robert Mapplethorpe, the photographer known for his intimate and compelling portraits. Celebrating Mapplethorpe’s work 30 years after his untimely death from HIV/AIDS is the world premiere of Triptych (Eyes of One on Another). The theatrical staging composed by the National’s Bryce Dessner, directed by Kaneza Schaal features librettist Korde Arrington Tuttle and choral performances by Roomful of Teeth as well as large-scale projections of some of Mapplethorpe’s work — immersing the audience in the black-and-white world of one of the most profound American artists of the 20th century.