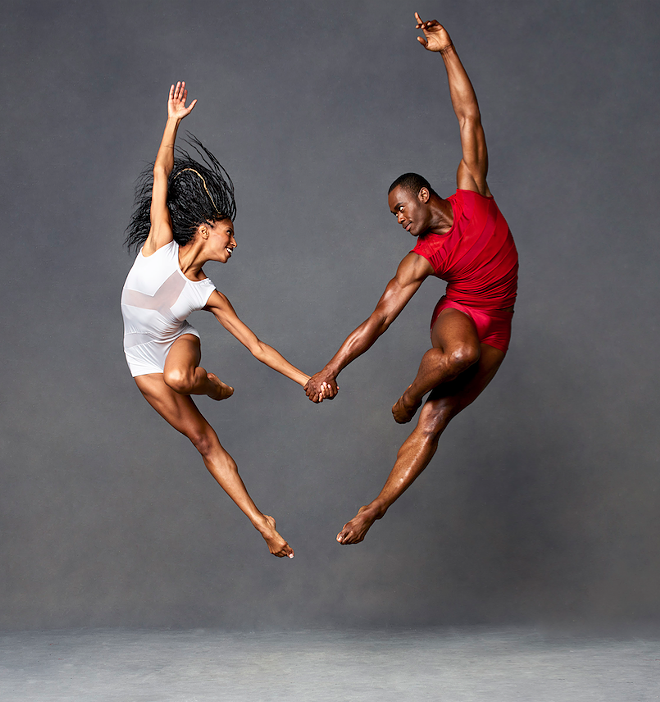 As America found itself in the throes of the civil rights movement, a small group of black dancers assembled under choreographer and activist Alvin Ailey for a one-night-only performance in New York in 1958. Sixty years later, the Alvin Ailey American Dance Theater celebrates its status as being a “cultural Ambassador to the world” with an anniversary tour. The modern dance company will deliver Ailey’s signature work, Revelations, which explores the African-American tradition and history.