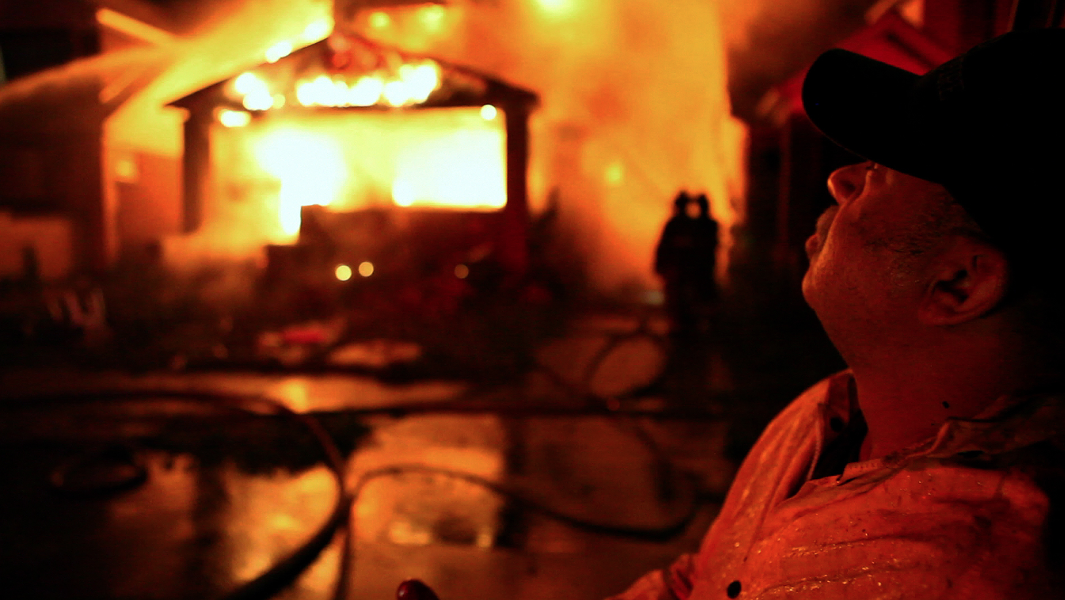 When filmmakers Tom Putnam and Brenna Sanchez set out to document a year in the lives of the men and women of the Detroit Fire Department’s Engine Company 50, there were upward of 30 investigated fires per day. That’s nearly 10,000 fires per year, making Detroit the city with the most fires per capita in the country.

Though a lot has changed since the duo released Burn in 2012, including a huge decrease in the number of fires, one thing remains true: Detroit firefighters are still kicking ass, despite the circumstances in the city. The Detroit Artists’ Test Lab will screen Burn as part of its free monthly documentary series. After the film, former Detroit Fire Department Deputy Commissioner, Craig Dougherty, will lead a short discussion about his experience serving the city and the many changes the department has endured.