Oh, the humanity! Comedian Patton Oswalt will be your one true god at the Fillmore 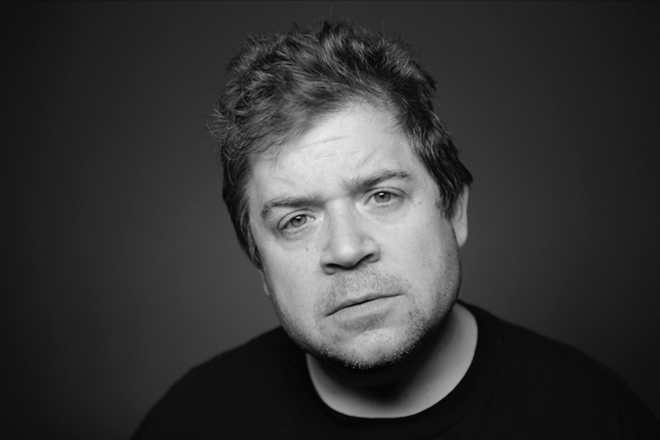 A great man once aptly renamed Kentucky Fried Chicken's "Famous Bowl" as "a failure pile in a sadness bowl" — and that man is Patton Oswalt, comedy's favorite nerdy atheist. Yes, the same man who voiced that adorable Pixar rodent in Ratatouille and once claimed he wanted to be "a robot that helps wolves have sex." After tragically losing his first wife and true crime writer Michelle McNamara — and posthumously releasing her unfinished novel, I’ll Be Gone in the Dark, which may have helped lead to the capture of the "Golden State Killer" — Oswalt has since remarried and, most recently, voiced an episode of My Little Pony about grief and moving on with his daughter and new wife.